Another Ugly Game, But This Time Pirates Top Phillies 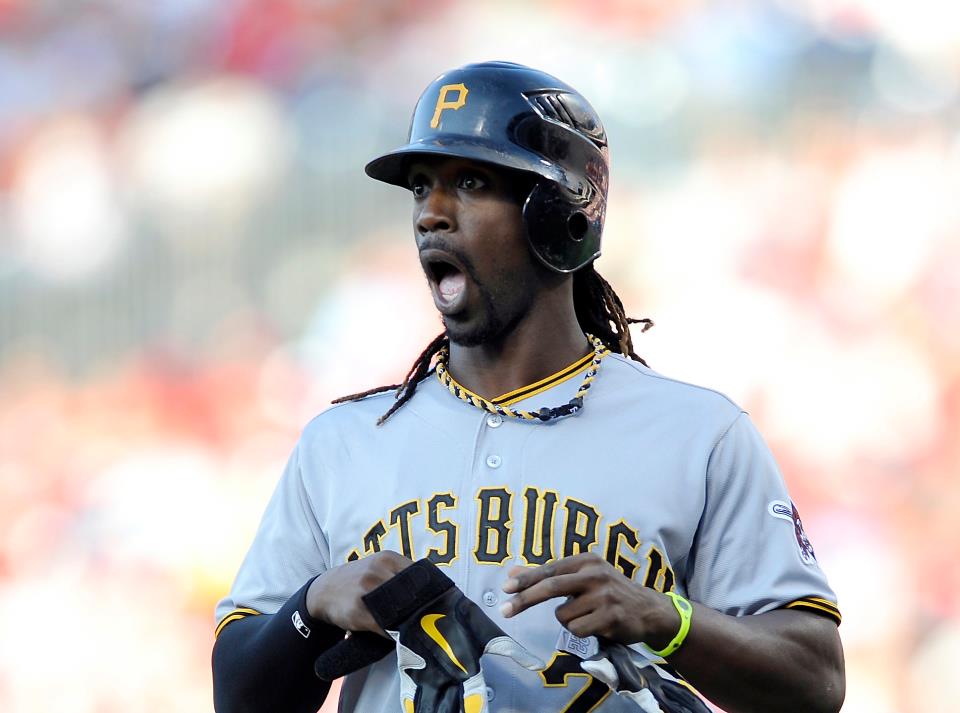 I am not sure what it is about the eastern part of the state, but for the past three nights it has made the Pittsburgh Pirates look like a bad baseball team.  The difference between tonight and the last two nights, was that the Philadelphia Phillies played the game without a starting pitcher.  The Phillies went with Raul Valdes tonight since the double header on Sunday messed up the five man rotation.  Valdes only went two innings and the Buccos took advantage of all thePhiladelphia bullpen.

The bad part of that is with Pittsburghstarter James McDonald lasting 5 2/3, it still took five pitchers out of the Pirates pen to nail down an 11-7 win.  McDonald gave up four runs on six hits, while walking two and striking out three.  His first inning was bad as he gave up two home runs and then gave up two more runs in the sixth.

The combo of Jared Hughes and Tony Watson almost gave away the game in the seventh as the Phillies scored three runs and cut the Buccos lead to one.  Luckily for Pittsburgh, Brad Lincoln would come in and get three outs and leave two runners on base.

The Pirates offense collected fourteen hits tonight; three of those hits were home runs.  Michael McKenry continued to swing a hot bat as he belted his fifth of the year in the second to make it a 3-2 game.  Casey McGhee blasted one to deep centerfield in the fourth and then Andrew McCutchen continued to make pitchers look foolish for pitching to him by hitting a two run shot to right field in the eighth.

This article would be a five page essay if I went over every aspect of the game and how both teams did not look good.  The bottom line is while the Pirates played bad for the third straight night, and they were able to take advantage of a poor Philadelphiapitching situation.  Thankfully they have A.J. Burnett to take the ball tomorrow as the Buccos look to leave Philly with a split.  Game time is at 1:05.