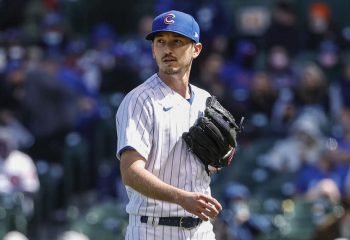 The Pittsburgh Pirates and Chicago Cubs began a three game series at Wrigley Field this afternoon.  Chicago held the lead all day, and even survived a late Pittsburgh threat, to pick up a 3-2 win.  The Pirates have been struggling with offense all year and currently have the worst run differential in the National League.

The Cubs jumped out to a one run lead in the first inning when Joc Pederson scored on a Phillip Evan’s fielding error.  Pederson would then double that lead one inning later with a single to right to bring in David Bote.  Chicago would cap their scoring in the third on a Matt Duffy sac fly to center, which brought home Javier Baez.

All of those runs would come off of Pittsburgh starter Trevor Cahill... 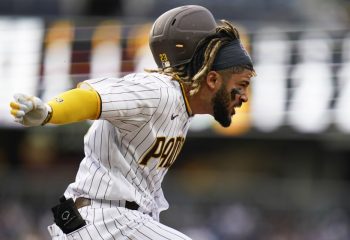 The Padres took a 1-0 lead in the bottom of the third on a solo homerun by Victor Caratini.  They scored another... 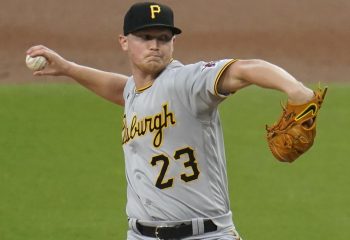 Many baseball pundits suggest that starting pitching is the key for a team to be successful over the course of an MLB season.  That is even more important when your offense is struggling to score runs.  The Pittsburgh Pirates needed a great start from Mitch Keller on Tuesday night and that is exactly what they received.  Keller, along with the bullpen, kept the San Diego Padres in check for nine innings to pick up a 2-1 victory.

There have been two sides to Keller each time he takes the mound.  The one side has him look like a top of the rotation starter, while the other looks like he need some fine tuning in the minor leagues.  Keller was stellar on this night as he worked 5.2 innings allowing two hits while striking out five and walking two batters.

The Pirates offense has been i... 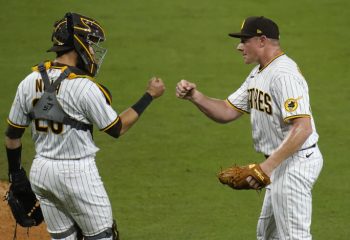 After beating the Kansas City Royals last Tuesday night, the Pittsburgh Pirates held a 12-11 record and were playing good baseball.  Since then, they have lost five straight games, including a 2-0 defeat to the San Diego Padres on Monday night.

The losing pitcher for Pittsburgh was Tyler Anderson, who certainly didn’t deserve that fate.  He gave up two runs on two hits with three walks and five strikeouts through 6.2 innings of work.  He took a no-hitter into the seventh inning, which unfortunately is when things fell apart a bit.

Both runs were scored in the seventh inning... 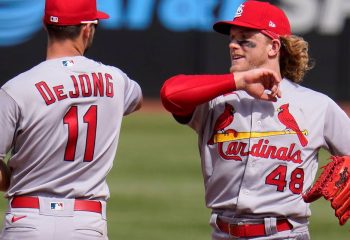 The Pittsburgh Pirates wrapped up their homestand this afternoon with their three-game series finale against the St. Louis Cardinals.  St. Louis got the better of Pittsburgh for a third straight day and completed their sweep with a 3-0 victory.  The Pirates had trouble getting any offense going, though their pitching was solid for eight of the nine innings.

Wil Crowe made the start for Pittsburgh this afternoon and gave them a good start over five innings of work.  He would allow three runs on three hits to go along with two strikeouts and four walks.  All three of those runs came in the second inning when Harrison Bader hit a three-run home run to deep left center.

Even with only three runs allowed on the day, the Pirates offense just couldn’t get anything going against Cardinals ... 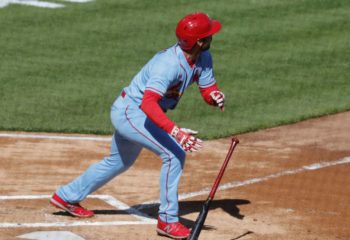 After a sloppy game on Friday, the Pittsburgh Pirates took the field tonight at PNC Park looking to even the score against the St. Louis Cardinals.  Unfortunately, the Bucs fell behind early and the Cards broke it up late, falling to their division rivals by a 12-5 score.

The Cardinals got out to a hot start, tagging Cahill for four runs in the first inning.  A single by Paul Goldschmidt made it 1-0, and a three run homerun by Paul DeJong made it 4-0 before th... 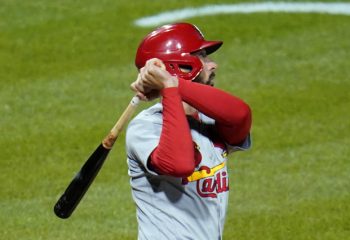 Tonight, marked the beginning of a three-game series between the Pittsburgh Pirates and St. Louis Cardinals at PNC Park.  It may just be one month into the 2021 season, but this series has two teams playing for second place in the division.  Both starters were solid for their respective teams, but a key swing by a man who has made a living of tormenting Pittsburgh was enough for St. Louis to earn a 7-3 victory.

JT Brubaker was tagged with the loss, but pitched well during his five innings on the mound.  He allowed three runs on seven hits to go with seven strikeouts.  Two of those runs came on bloop doubles that dropped in front of new outfielder Ka’ai Tom.  Those would occur in the first and third inning.  The third run happened in the fourth when Tyler O’Neill blasted a 425 ft... 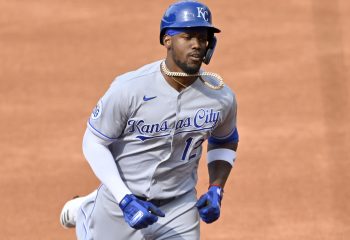 Pittsburgh battled back with three runs in th... 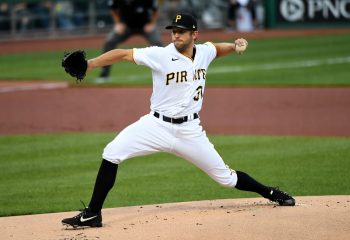 There was not much offense tonight, as both starters had solid outings and they were followed up by strong bullpens.  Pirates starter Tyler Anderson worked six innings allowing one run on three hits to go with five strikeouts and two walks.  That lone run came in the third inning when Carlos Santana reached on an infiel... 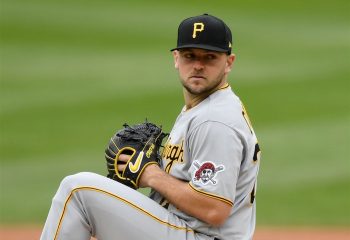 The Pittsburgh Pirates won clinched their third straight series victory on Sunday afternoon after beating the Minnesota Twins by a 6-2 score.  The Bucs are now 11-11 on the season, and after a dreadful 1-6 start to begin the season, they have now gone 10-5 with completed a 6-3 road trip.

Wil Crowe started for Pittsburgh today, giving up one run on four hits with two walks and three strikeouts in his four innings on the mound.  The bullpen took it from there, pitching the final five innings of the game.  Chris Stratton struggled again, giving up a run on three hits in his two innings, while Clay Holmes earned the victory.

The Bucs jumped out in front early with two runs in the first inning.  Bryan Reynolds’ double scored Adam Frazier to put them in front 1-0, and their second run c...