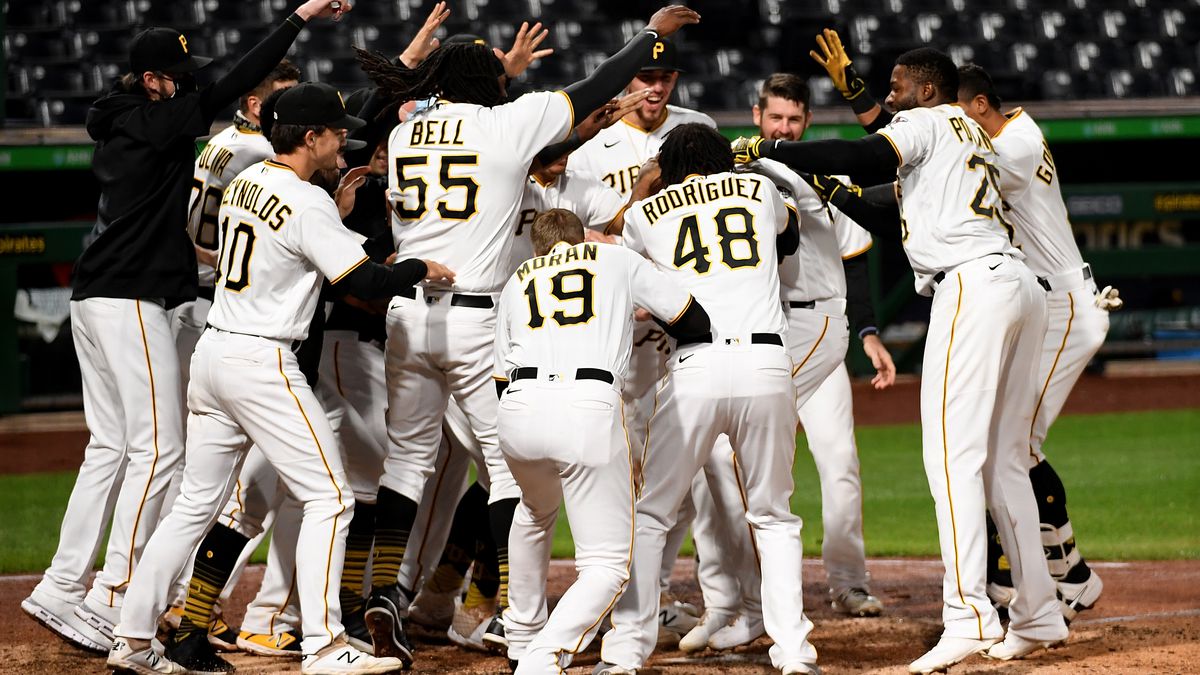 The Bucs held the lead until the eighth inning, when the Cubs capitalized on something that has plagued Pittsburgh all year – the bullpen.

Anthony Rizzo hammered a two run homerun over the right field wall to tie the game 2-2.  But a walk-off solo homerun by Jacob Stallings in the bottom of the ninth propelled the Pirates to just their 16th victory of the season.

It’s always nice to beat a divisional opponent, especially when it’s the team occupying first place.  The Cubs have clinched a playoff berth, while the Pirates are looking at their final few days of the season.

These two teams will meet back up on Wednesday night for the third game of this four game series.