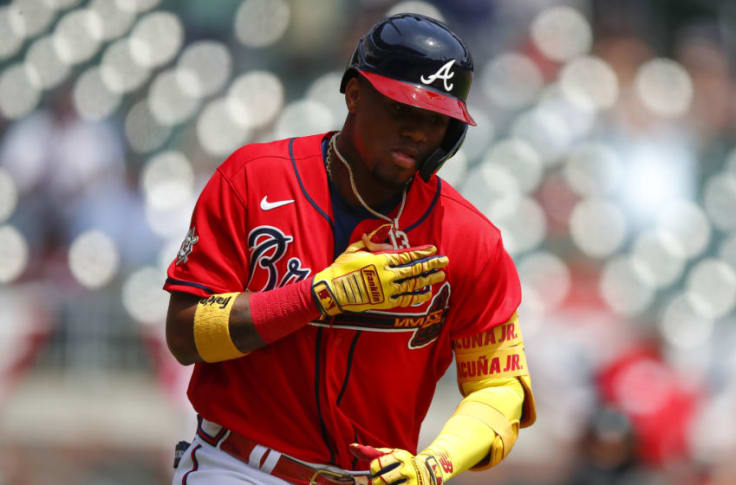 In what expectedly has been a difficult start to the 2021 season for the Pittsburgh Pirates, Tyler Anderson has been one of the lone bright spots.  He has pitched very well, one of the best on the staff, and has been positioning himself as a prime trade candidate come July.  But tonight, he was roughed up early and often, as the Bucs fell to the Atlanta Braves by a 20-1 score.

The Pirates opened up their four game series with the Braves with a dramatic extra inning defeat on Thursday night.  Unfortunately, they were outclassed from the beginning tonight, as Anderson as well as the bullpen were completely ineffective on the mound.

Anderson gave up nine runs on 10 hits, including three homeruns, in five innings on the mound.  The bullpen gave up another 11 runs to a suddenly red hot Braves lineup.

Grand slams by Ronald Acuna, Jr. and Ehire Adrianza highlighted the scoring for Atlanta.  Ozzie Albies and Austin Riley had three RBIs a piece for a Braves team that could not miss the baseball tonight.

Pittsburgh’s lone run came in the top of the ninth inning.  Will Craig’s single scored Erik Gonzalez kept the Braves from securing the shutout.  It was an otherwise forgettable night at the plate for the Pirates.

This was obviously the worst loss of the season for the Bucs.  They were out of the game almost immediately and things went from bad to worse as the game continued.  They will look to right the ship and get back in the winning column tomorrow tonight in the third game of the series.