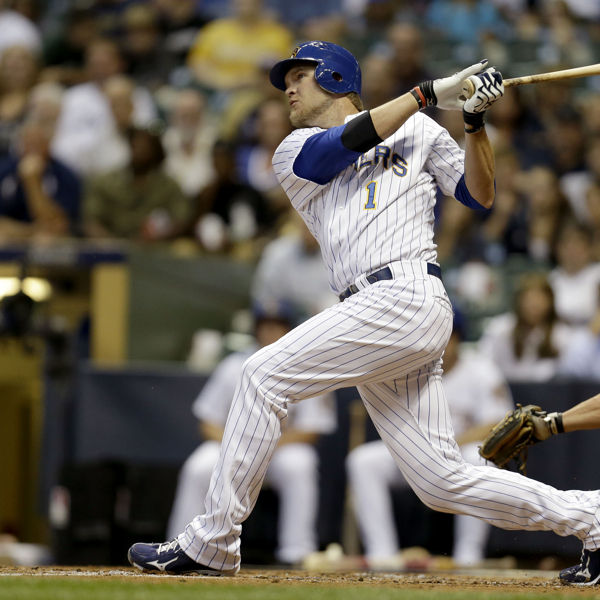 Kevin Correia came in from the bullpen and pitched four shutout innings, while Jared Hughes pitched a perfect seventh inning.  Hisanori Takahashi struggled mightily in the eighth inning, though, surrendering four runs on four hits, highlighted by a two run homerun by Ramirez.  His four RBI’s led the Brew Crew.

It was a frustrating evening for the Pirates’ offense tonight as well.  They threatened numerous times off Milwaukee’s starter Mark Rogers, but they weren’t able to put a string of hits together to do any serious damage.  Garrett Jones hammered a solo homerun in the fourth inning, and Alex Presley’s RBI ground out in the eighth inning scored Gaby Sanchez, but other than that, the Bucs struggled with runners on base.  Overall, they left a total of 12 runners on base tonight.

On a positive note, Pedro Alvarez and Josh Harrison had two hits each.  Pedro’s average continues to climb, now sitting at .252 for the season.  As for Presley, he had two hits and two RBI’s in his return to the Pirates after being recalled from AAA Indianapolis.  Neil Walker and Andrew McCutchen both sat out tonight’s game.

Tonight’s game was the perfect ending to the month because it illustrated perfectly just how the Bucs have played in August.  Just as the Pirates and the fans will want to turn the page on this loss to the Brewers, they need to do the same for the entire month.

The Pirates are nine games over .500, still a half game behind the St. Louis Cardinals for the final Wild Card spot, and have a month left of baseball to prove that they deserve among the elite teams in the N.L. Central.  A.J. Burnett will take the mound for the Bucs tomorrow against Milwaukee’s Marco Estrada.  First pitch is scheduled for 7:10pm.