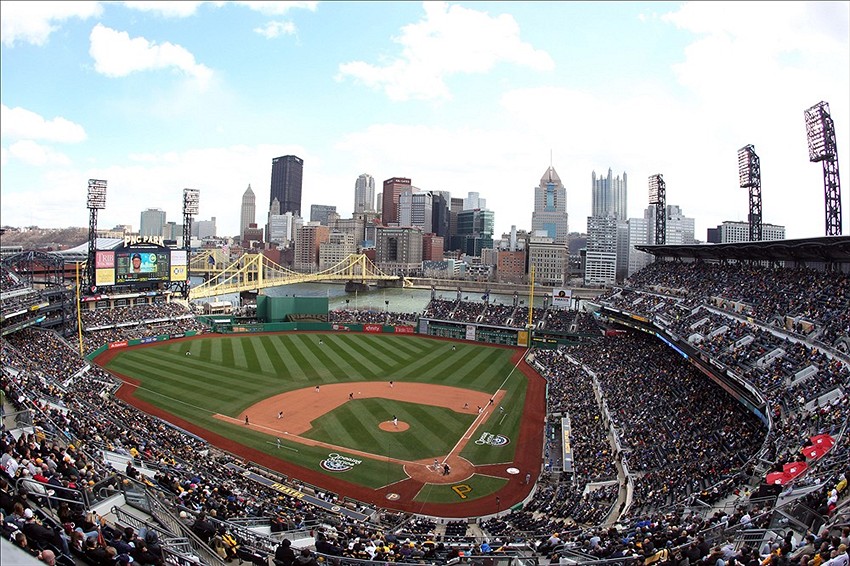 By now, we all know about the Brewers.  They are a high-scoring, confident (sometimes cocky?) team that has had the Pirates number for what seems like forever (minus last year), and this year seems to be following in line with the past.  Ryan Braun, Carlos Gomez, Mark Reynolds, Rickie Weeks, Jonathan Lucroy, and even Scooter Gennett have all had their way with Pirates pitching this season.  In fact, they’ve had their way with most of the National League, which is why they enter play tonight with a 36-25 record and a five game lead over the St. Louis Cardinals and seven game edge over the Bucs in the division standings.

Pittsburgh hitters will be tested this weekend, having to face the likes of Kyle Lohse, Matt Garza, and Yovani Gallardo, all of which have stymied Bucs’ bats in the past.  The Brew Crew will miss Gerrit Cole, the Pirates’ ace, this time around.  Meanwhile, Brandon Cumpton, who got rocked in his last start against the Dodgers, will take the mound in the opening game of the series.

Andrew McCutchen appears to be preparing to go on a tear, which is a welcoming sign for fans everywhere.  Neil Walker continues his All-Star caliber season (11 HR, 34 RBI) and Pedro Alvarez is always a threat to hit the ball of the ballpark.

Now that we are into June, it is time for this team to make a move.  If the Pirates are going to contend for the division this season, they need to perform well in these types of series, especially at home.

With the Pirates playing better baseball after a strong run on the road, the table is set for a huge series against the Brewers this weekend at PNC Park.  Be sure to check back right here throughout the weekend for the latest recaps and reactions from us, the Fans From The Stands!