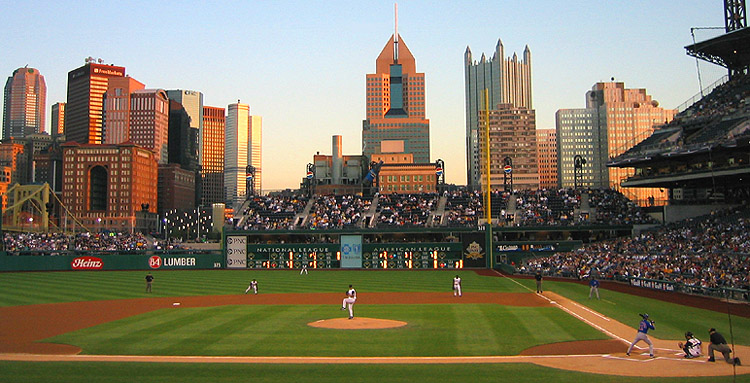 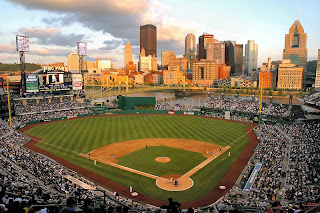 It’s hard to believe that the 2011 regular season is almost over.
This has certainly been an up-and-down season for our Pirates, and as they wrap up their final home series of the year, FFTS was in attendance tonight, live fromPNCPark.
Zane andChaddiscuss the Pirates’ recent happenings both on and off the field, look ahead to the end of the season, how 2011 should be viewed as a whole by Pirates’ fans, and much more.
They also preview their season-ending podcast episode coming up later this week.
Check it out!
Bucco Beat Episode 21
And…
As Always…
Let’s Go Bucs!