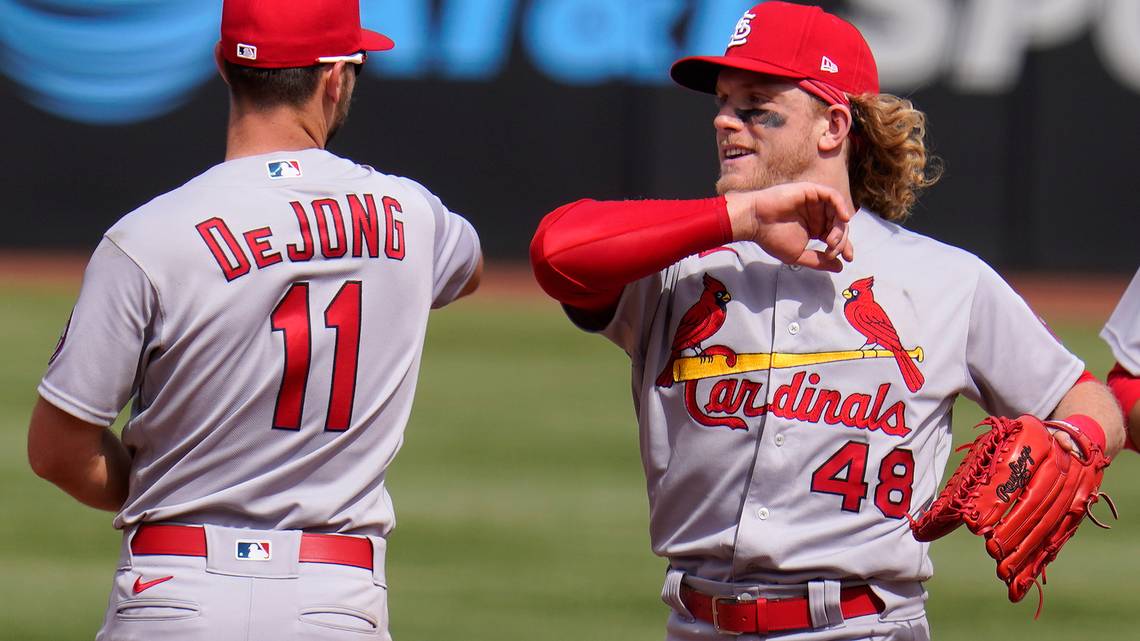 The Pittsburgh Pirates wrapped up their homestand this afternoon with their three-game series finale against the St. Louis Cardinals.  St. Louis got the better of Pittsburgh for a third straight day and completed their sweep with a 3-0 victory.  The Pirates had trouble getting any offense going, though their pitching was solid for eight of the nine innings.

Wil Crowe made the start for Pittsburgh this afternoon and gave them a good start over five innings of work.  He would allow three runs on three hits to go along with two strikeouts and four walks.  All three of those runs came in the second inning when Harrison Bader hit a three-run home run to deep left center.

Even with only three runs allowed on the day, the Pirates offense just couldn’t get anything going against Cardinals starter Carlos Martinez.  He would allow five hits on the day, with three strikeouts and two walks over eight innings.  All five hits came from five different Pittsburgh batters, which just goes to show how little they had going on the day.  Alex Reyes picked up his seventh save of the season by collecting the final three outs of the ninth inning, one via strikeout.

The Pirates bullpen, which had been hit hard during the first two games of this series, was solid today.  Luis Oviedo pitched two innings and allowed one hit with two strikeouts and two walks.  Kyle Crick worked a scoreless eighth, and the ninth belonged to Richard Rodriguez, who continued his late game dominance.

Pittsburgh will now embark on a six-game road trip with the first three taking place against the San Diego Padres.  San Diego took two of three games against the Pirates back in April, so now Pittsburgh will look to even the odds.  Tyler Anderson will make the start for the Pirates, while the Padres will counter with Miguel Diaz.  First pitch is slated for 10:10pm.