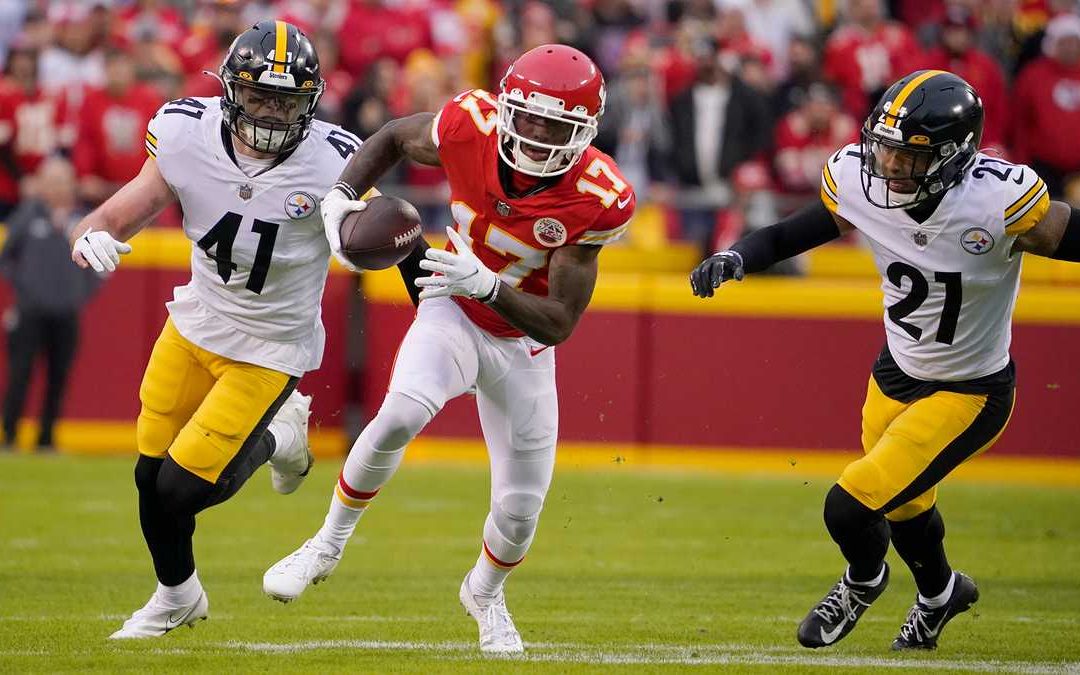 The Pittsburgh Steelers entered today’s game as heavy underdogs against the Kansas City Chiefs, and for good reason.  Shortly after the opening kickoff, it was evident that this was going to be an ugly one for Pittsburgh.  The Chiefs took control early and didn’t let up until the game was well out of reach, ending in a 36-10 beatdown at Arrowhead Stadium.

Kansas City is playing the best football of the season and the Steelers have been dreadful, despite finding ways to win games to stay somewhat relevant in a wide-open AFC playoff picture.  But today, Pittsburgh never had a chance.  Two scoring drives by the Chiefs, one of 16 plays and another of 8 plays, put them in front 14-0 after the first quarter.  They added a field goal and a touchdown in the second quarter, and entered halftime leading 23-0.

The Steelers have developed a habit of second half rallies in recent weeks, but that wouldn’t the case today.  The Chiefs piled on more points via a field goal and another touchdown, making it 36-3.  Pittsburgh finally got in the end zone in the fourth quarter, but it was far too little, far too late.

Patrick Mahomes dominated the Steelers’ defense, throwing for 258 yards and three touchdowns.  Byron Pringle had 6 catches for 75 yards and two touchdowns, while Mecole Hardman had 3 catches for 31 yards and a score.

The loss does a lot of damage to the Steelers’ playoff hopes.  While teams close to them in the standings like the Baltimore Ravens, Denver Broncos, and Cleveland Browns also lost, Pittsburgh still must win its final two games of the season to have a chance to advance to the postseason.

Pittsburgh will match up against the Browns in primetime next Monday night at Heinz Field which will essentially be an elimination game on the north shore.