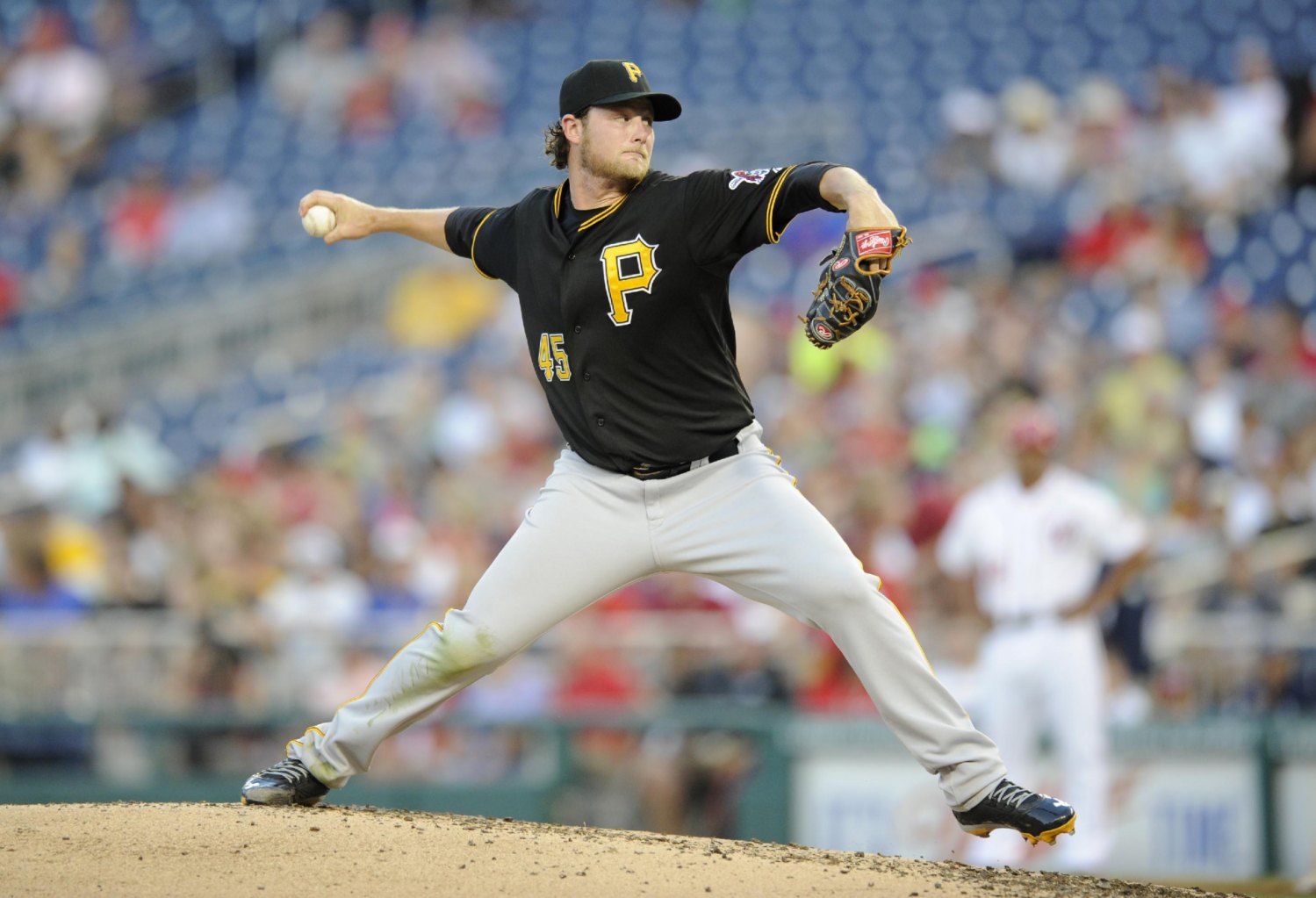 Last night’s victory was a little tainted after we saw Jason Grilli walk off the mound with what is now being called a right forearm strain.  However, in tonight’s 5-1 victory, the Pittsburgh Pirates showed that even when they lose an All-Star closer, they will come to battle.

Gerrit Cole led the way for the Buccos tonight not only on the mound but in the batters box as well.  He would work a strong seven innings against the Washington Nationals allowing one run on two hits, while striking out four and walking one.  That lone run came in the third inning when Wilson Ramos hit a home run to center field.  Cole also did some work with the lumber tonight going 2-3 with an RBI single.

Pittsburgh was able to jump out to an early 3-0 lead in the second inning.  The first two runs came on balls that did not leave the infield.  Neil Walker, who made his first appearance since coming off the DL, grounded into a fielder’s choice with the bases loaded for the first run.  One batter later, Jordy Mercer would hit a ground ball to third that looked like a tailor made double play.  Luckily for the Pirates Washington’s second baseman could not handle the throw from third and a run would score.  Cole then came up to knock a single left for run three.

The game would remaim 3-1 up until the eighth inning.  That is when Pedro Alvarez would hit an opposite field home run, his 25th of the year, to up the lead to 4-1.  With a runner on second Gaby Sanchez would hit a pinch hit RBI double for the final run of the night.

After that it was all on the bullpen and as usual, they were lights out.  Bryan Morris would work a scoreless eighth inning allowing one hit and striking out a batter.  The ninth was handed over to Mark Melancon who sat down the Nationals 1-2-3 and finish off another Bucco victory.

Overall it was a good victory tonight.  Pitching was solid from start to finish, defense played well, and we saw the offense get multiple hits from guys like Russell Martin, Alvarez, and Cole.  With the win Pittsburgh earned at least a split in this series, but that just isn’t good for this ball club.  They have their first chance to take this series tomorrow night when Francisco Liriano opposes Stephen Strausburg at 7:05pm.