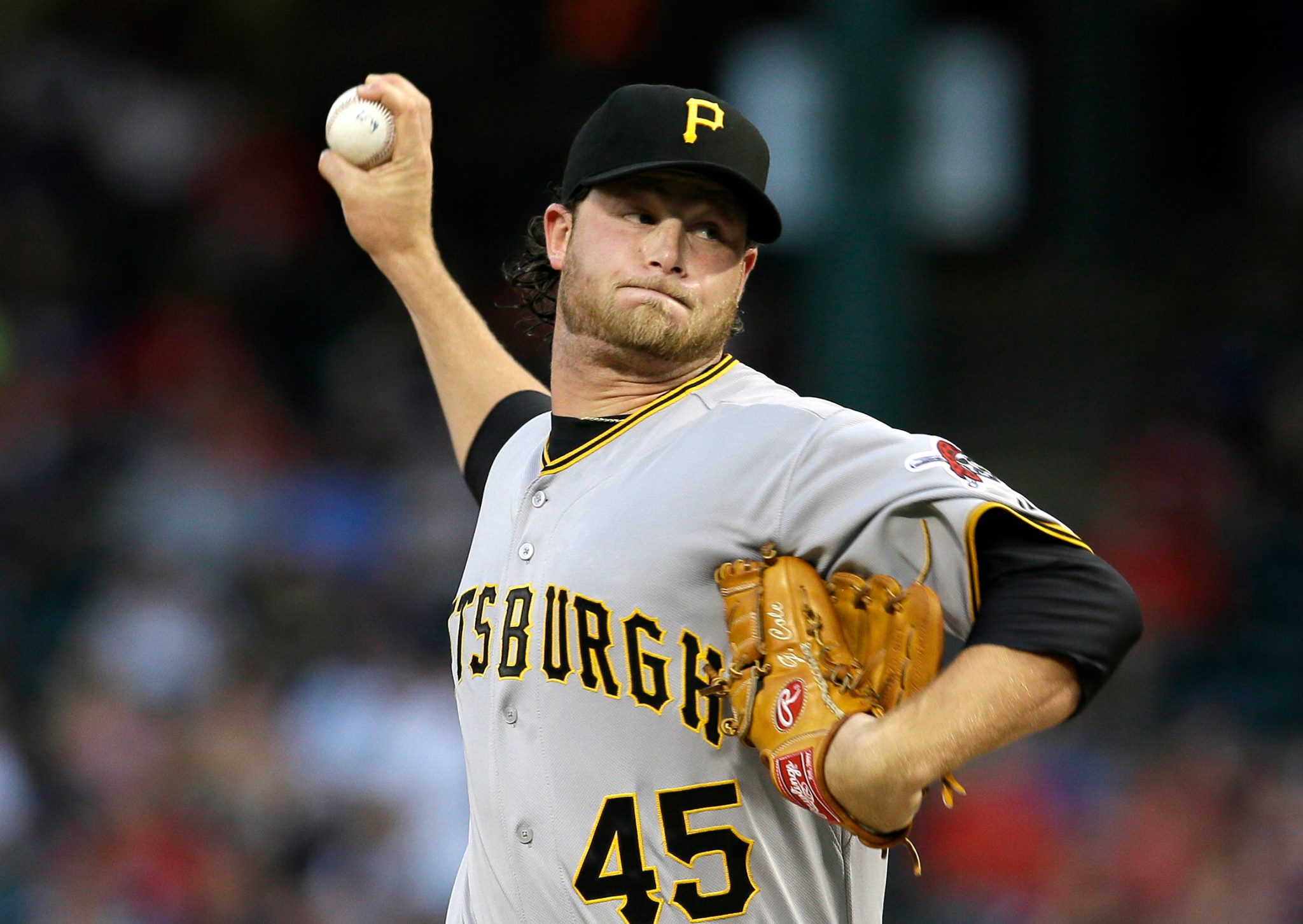 Gerrit Cole was proclaimed to be the savior of the pitching staff when he was drafted by the Pittsburgh Pirates  back in 2011 and while one win doesn’t make you the messiah, his outing tonight was a huge change to what fans have been seeing out of the rotation the past few nights.  To battle for seven innings against Yu Darvish and a Texas Rangers team that is in a division battle of their own, was a statement for the rookie pitcher.

Cole lasted through seven solid innings of work tonight, allowing only three hits, while striking out nine and walking two.  The only inning where he got into trouble was in the seventh when he walked two batters and faced runners on second and third with two outs.  He would then get Adrian Beltre to ground out to short for the final out of the inning.

Darvish, who is one of the better pitchers in the American League, was on his game too tonight.   He lasted seven innings while giving up one run on four hits.  Darvish struck out six, while walking one batter.  The lone run he gave up came in the seventh on a Pedro Alvarez RBI double that scored Marlon Byrd from second.

While we will take the win, especially after four losses, the offense is still a concern.  One run on six hits will not win you many ballgames.  Let’s hope that the win will open their eyes and get them to put some decent at bats together to take some pressure off the pitching staff for the next couple days.  Game two of this three game series will take place tomorrow night at 8:05pm with Francisco Liriano on the mound.