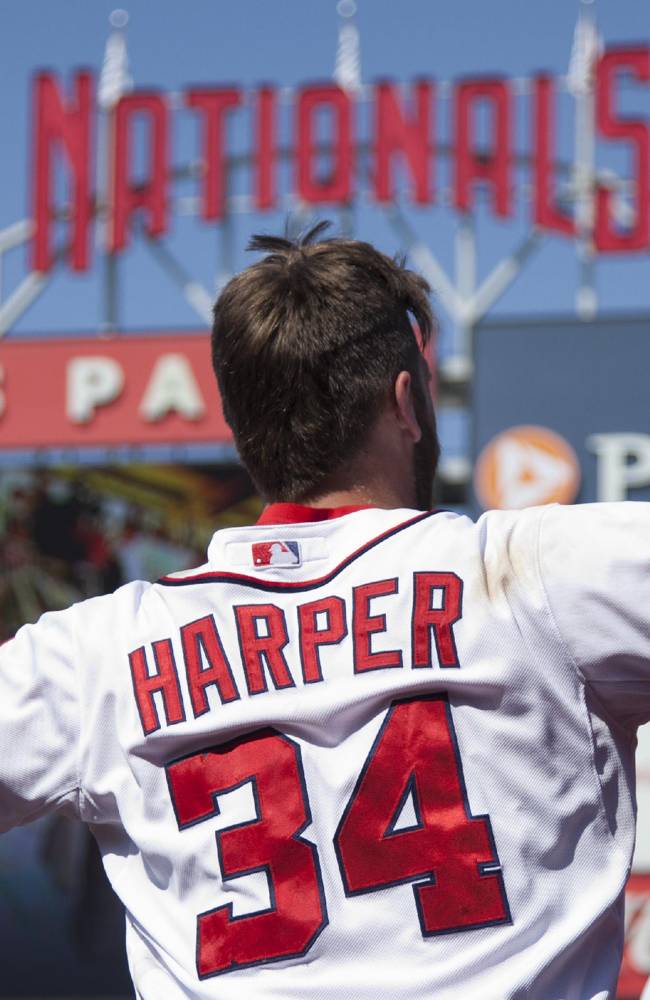 For what seems like an eternity, the Pittsburgh Pirates have been struggling to give their pitchers run support and on a day when the offense busts out for seven runs, the pitching staff falters.  After tying the game at seven in the top of the ninth, Bryce Harper, of the Washington Nationals, hit the game winning two run homer for the 9-7 win.

A.J. Burnett got no help from his defense today.  Four runs would cross the plate for Washington in the first inning, but only one was earned.  One run scored on an error by Pedro Alvarez and two runs scored on a fielding error by Gaby Sanchez.  Even with the rough start, Burnett would be able to go seven innings, allowing nine hits, while striking out five and walking one.  A.J. even brought in the first run for the Buccos on a ground out to first.

Pittsburgh was able to close the gap to 4-3 in the sixth inning on a home run by Josh Harrison.  That appeared to be all for not when Vin Mazzaro would give up three runs while only collecting two outs in the eighth inning.  Recent call up Vic Black made his debut by walking and striking out a batter to end the inning.

The Pirates battled back to tie the game in the ninth.  A Jordy Mercer double scored the first run, then with one out Russell Martin singled in a run with a hit to left.  Harrison then struck again to tie the game with a two RBI double.  With all the momentum on their side and a stellar bullpen, it appeared the Buccos would pull of a huge comeback.  Bryan Morris came in to pitch and had collected two outs with a runner on first when Harper ended the game.

While the pitching may have faltered at the end of the game, I really feel the defensive errors are what cost Pittsburgh today.  Anytime a team goes down four runs in the first inning that puts a lot of pressure on the pitcher and the offense.  It was great to see this offense produce even in a losing effort.  The Pirates still were able to take three of four and look to carry that momentum into a three game series with the Miami Marlins that will begin tomorrow night.