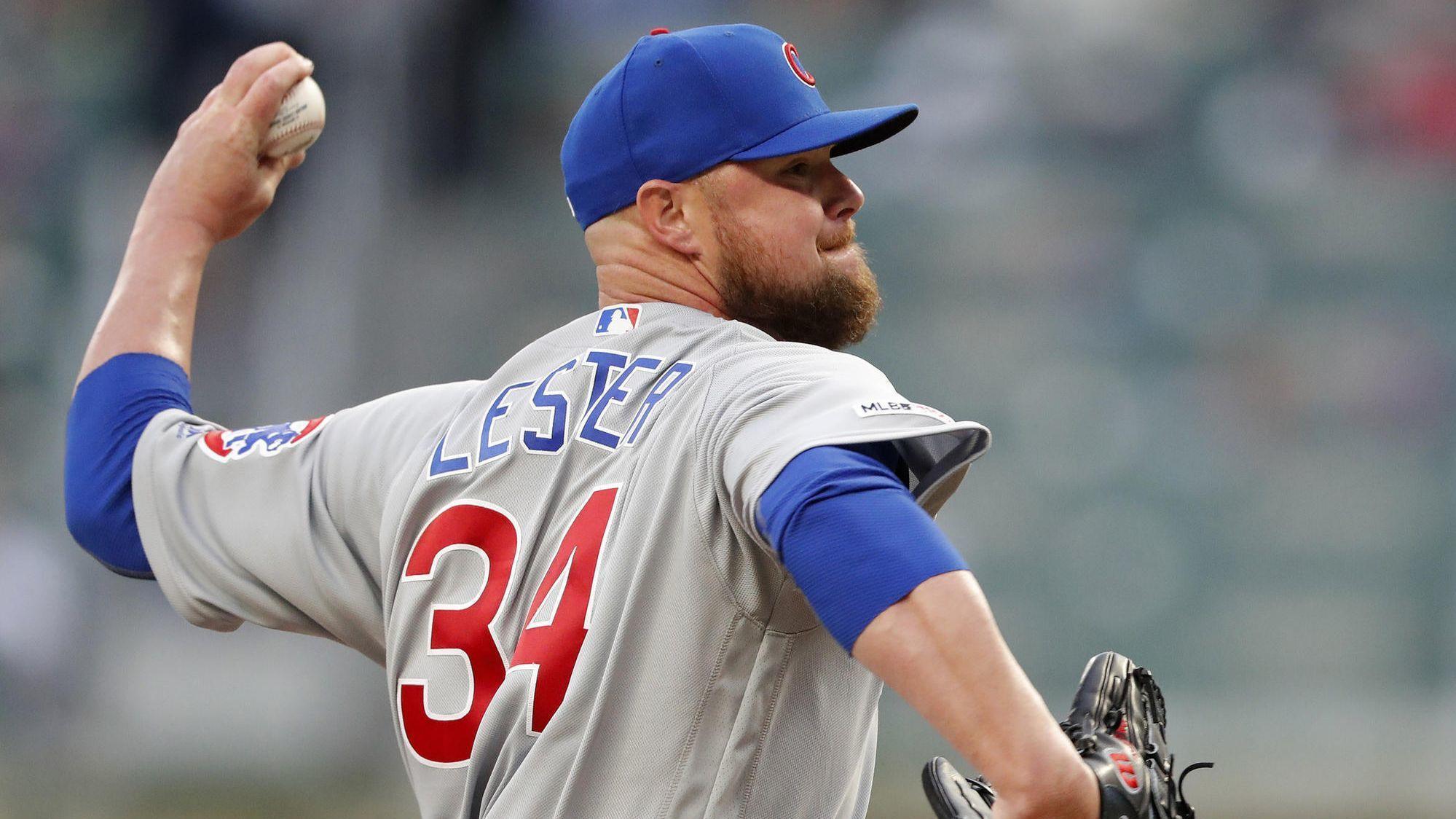 Brubaker pitched 6.2 innings and allowed two runs on four hits with nine strikeouts and one walk.  That kind of line is worthy of a W, but not when you pitch for the Pirates.  An infield single by Javier Baez brought in Kyle Schwarber for the game’s first run in the second inning.  In the fifth inning Jason Kipnis would score on a Victor Caratini double to shallow right centerfield.

Austin Davis came in to relieve Brubaker in the seventh and worked one inning.  Davis gave up one run on one hit with a strikeout.  The ugly bullpen outing came during the eighth when Blake Cederlind did not record an out while allowing two runs on three hits with a walk.  He was yanked for Nick Tropeano who covered the final 1.1 innings striking out a batter in the process.

Jon Lester had a decent outing for the Cubs.  Six innings pitched four hits allowed with one walk and one strikeout.  Ke’Bryan Hayes collected two of the four hits, while Bryan Reynolds and Jose Osuna picked up one hit apiece.  Chicago used three pitchers out of the bullpen over the final three innings.  In total they would allow zero hits, walk one batter, and strikeout four.

This season truly cannot end quickly enough.  The few fans who still follow this group are beyond frustrated and are just waiting for the Buccos to officially clinch the number one pick in next year’s draft, which should come in a couple days.  These two teams will meet up again tomorrow night for game two of this four game series.