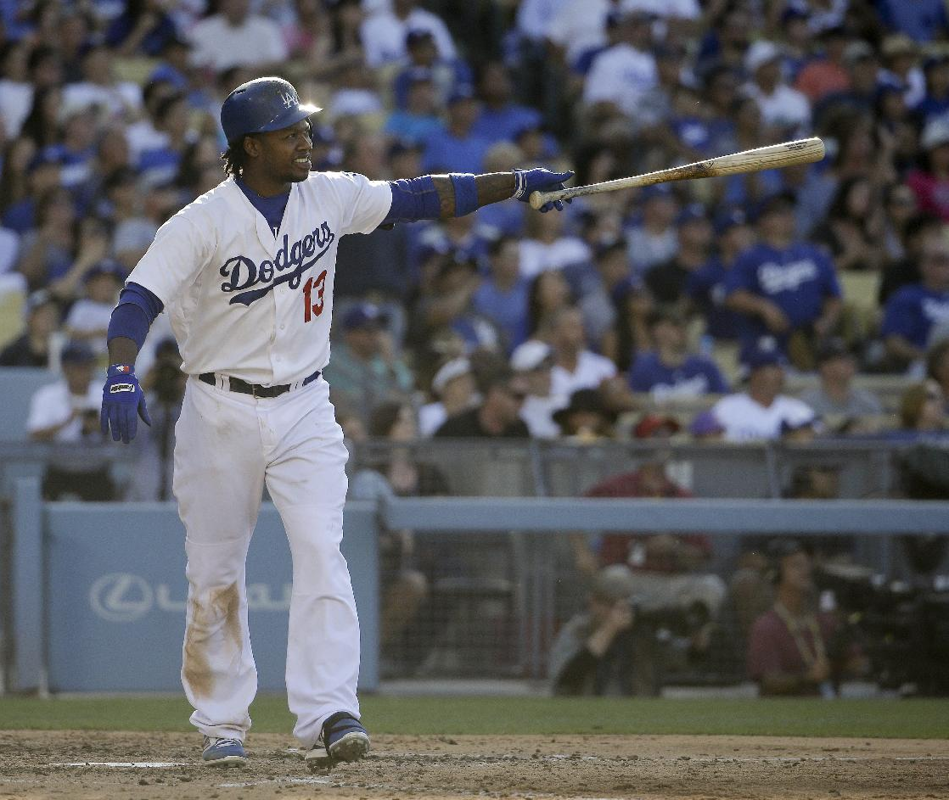 Brandon Cumpton made the start for the Bucs and was torched by this stacked L.A. offense.  The Pirates’ right hander gave up eleven runs (ten earned) on eleven hits in just 3.2 innings of work.  His ERA ballooned to 6.85 as he lost his second game of the season (0-2).  His on-mound opponent, Hyun-jin Ryu, pitched six innings, giving up two runs on ten hits as he earned his sixth victory of the year (6-2).

The Dodgers jumped on Cumpton early, tagging him for two runs in the opening inning.  Ramirez singled home Andre Ethier, and Matt Kemp singled home Ramirez to put the home team up, 2-0.  They never looked back.

Ramirez hit his first homerun of the game in the fourth inning, a two-run shot that also scored Puig.  Turner’s second RBI single followed, and Drew Butera’s triple scored two runs.  Hanley added another homerun in the sixth, a solo shot to deep center for the game’s final run.

The Pirates’ offense did collect eleven hits, but they were only able to produce a pair of runs out of it.  Andrew McCutchen was hitless again tonight, dropping his average to .298 for the season.  Jose Tabata led the offense with three hits.  Jordy Mercer and Travis Snider had the lone RBIs for the Bucs.

Well this was obviously a disastrous game for the Pirates.  We knew the Dodgers’ offense would eventually wake up in this series, but this was bad…very, very bad.  This was the first time that Cumpton looked lost on the mound.  Hopefully this won’t shake his confidence too much and he’ll be able to bounce back in his next start.

As for the Pirates, they’ll look to clinch a series victory tomorrow night in primetime in the final game of set against L.A.  Edinson Volquez takes the mound for Pittsburgh against the Dodgers’ Zack Greinke.