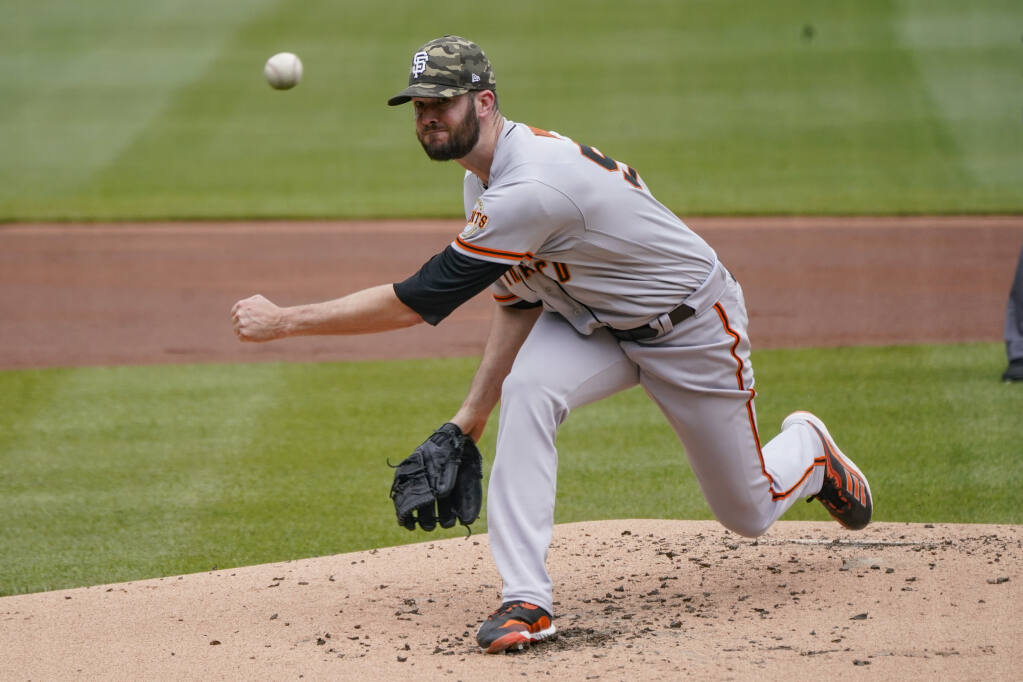 After two consecutive walk off victories, the Pittsburgh Pirates took the field this afternoon at PNC Park looking to earn a series win over the San Francisco Giants.  Unfortunately, the Bucs couldn’t find the offense to keep up with the Giants, as they fell by a 4-1 score.

Mitch Keller started for Pittsburgh and had a solid start, giving up two runs on six hits with three walks and eight strikeouts in five innings.  Unfortunately, this wasn’t good enough for Keller to avoid the loss, falling to 2-5 on the season.  Alex Wood started for San Francisco, giving up just one run on eight hits in six innings of work.

The Giants scored a run in the first inning off Keller.  Alex Dickerson’s groundout scored Mike Tauchman to make it 1-0 early.  A sacrifice fly by Ka’ai Tom in the fourth scored Jacob Stallings.  Unfortunately for Pittsburgh, that would be the only run they would score on the day.

A wild pitch by Clay Holmes in the sixth scored the Giants’ second run of the game, once again giving them the lead.  The knockout blow came in the top of the ninth when Mike Yastrzemski hit a two run homerun to right center field, making it 4-1, which would be the final score.

This was a disappointing ending to the weekend, but despite the loss today, the Pirates did hold their own against one of the best teams in the league thus far.  After a day off on Monday, the Bucs will return to action at Busch Stadium against the St. Louis Cardinals.