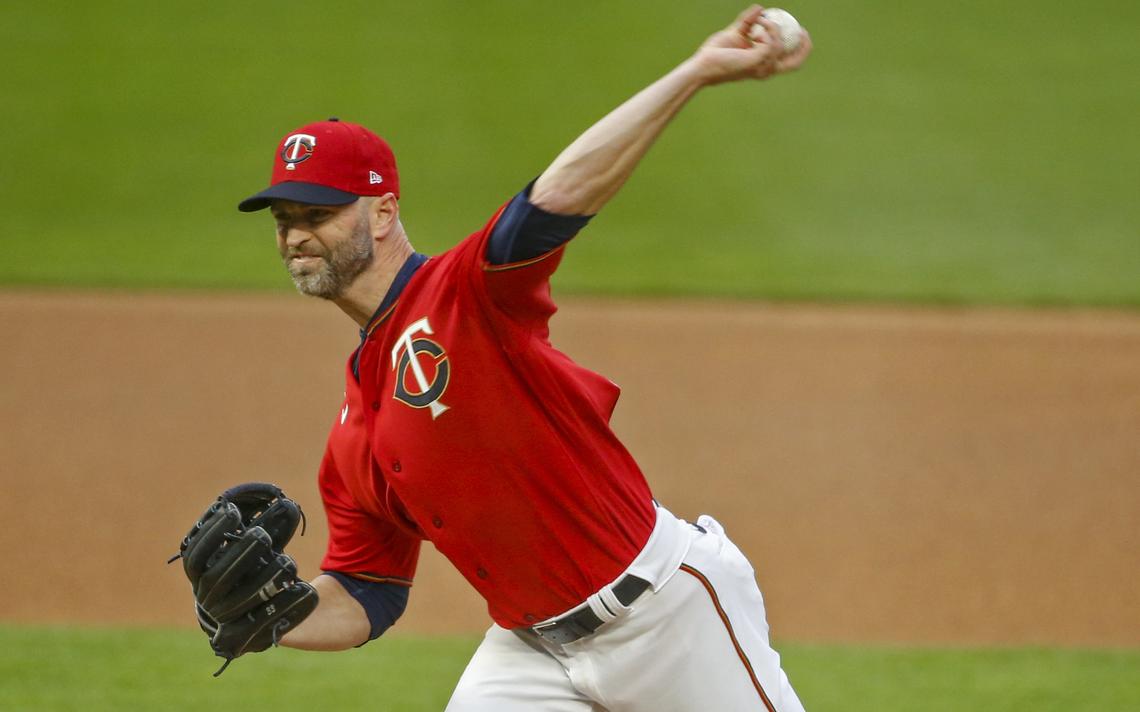 The Pittsburgh Pirates entered tonight’s game against the Minnesota Twins having won three straight series, primarily due to their offense.  Unfortunately, they ran into J.A. Happ tonight, who was nearly perfect on the mound.

The Twins didn’t need much in the way of offense tonight, but they did just enough to secure the victory.  A solo homerun by Willians Astudillo in the third put them in front, and another solo homerun by Jake Cave in the fifth made it 2-0.  That would be all the Twins needed with Happ on the mound.

This was a tough loss for the Pirates, running into a pitcher who had phenomenal stuff tonight.  There’s not much you can do when a pitcher is locked in like Happ was tonight.  The Bucs will need to right the ship tomorrow if they want to keep their streak of winning series alive.  Trevor Cahill will take the mound for Pittsburgh on Saturday against Michael Pineda for Minnesota.