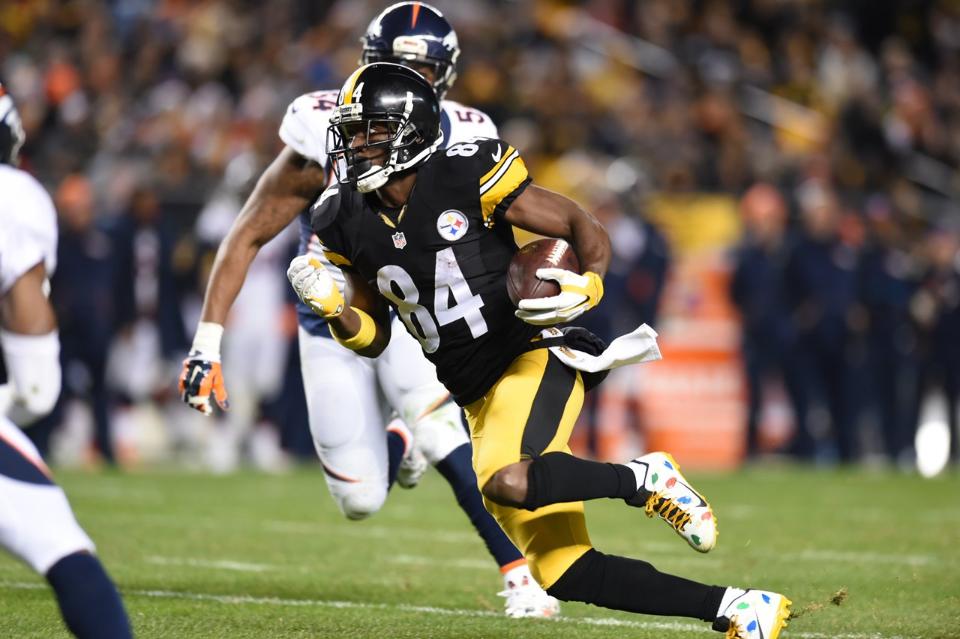 Pittsburgh was able to capitalize early on a Broncos fumble, by turning it into a 2yd TD run by DeAngelo Williams.  After that Denver was able to exploit a weak Steelers secondary to score three straight touchdowns, before the Steelers got back on the board with a Chris Boswell 24yd FG.  The Pittsburgh defense could not get off the field in the first half, as the Broncos were 8/8 on third down conversions within the first thirty minutes.

Boswell was able to kick a 41yd FG before the half to cut the Denver lead to 27-13.  At this point, many Steelers fans had to be seeing any chance at the playoffs slip away.  The Broncos were picking apart the defense, and their defense was holding down the Pittsburgh pass attack.  While Williams has been a very good replacement for the injured LeVeon Bell, the Steelers didn’t really have the option of running the ball while down two scores.

I am not sure what head coach Mike Tomlin told the team in the locker room at halftime, but this looked like a completely different team in the third and fourth quarters.  The defense was able to prevent Denver from scoring any points, while the offense used their potent pass attack to overcome a 14 point deficit.

Ben Roethlisberger was able to find Antonio Brown for a nine yard TD pass in the third quarter to make it a 27-20 lead.  Roethlisberger then hit Markus Wheaton for a nine yard TD to tie the game, before he once again connected with Brown for a 23yd TD to take the lead for good.  Big Ben made things interesting with 2:01 left in the game when he tried, but failed to squeeze a pass into Williams, which led to an interception.

Fortunately,  the defense was able to get a turnover on downs and one first down by the offense, was enough to bring out the victory formation to collect a 34-27 victory and move Pittsburgh into the sixth spot of the AFC playoff picture.  Depending on how the next two weeks go, there is a very real chance that these two teams could meet again come playoff time.  Luckily Tim Tebow is not on the Denver roster, so Steelers fans don’t have to worry about any overtime magic.