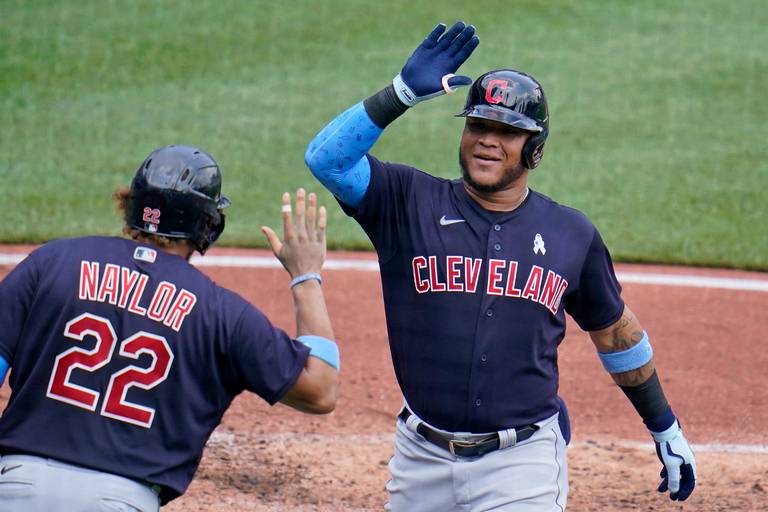 The Pittsburgh Pirates still have not tallied a series sweep this season.  They had a chance to do so this afternoon, after beating the Cleveland Indians on Friday and Saturday.  Unfortunately for Pittsburgh, they fell just short, losing to the Indians today by a 2-1 score at PNC Park.

JT Brubaker started for the Bucs today and pitched well.  He gave up two runs on three hits in 6.2 innings on the mound.  He also struck out nine batters, and was questionably pulled early by manager Derek Shelton.  He did end up suffering the loss, dropping his record to 4-6 with a 3.77 ERA on the season.

Runs, and even hits, were at a premium this afternoon at PNC Park, as the two teams combined for just three runs and ten hits.  Harold Ramirez broke the scoreless tie in the top of the fifth when he blasted his sixth homerun of the season to left field.  Cleveland led 1-0.

The Bucs tied the game in the bottom of the sixth on a RBI single by Jacob Stallings, scoring Adam Frazier.  Stallings’ .230 average certainly doesn’t turn any heads, but the Pirates’ catcher has had the clutch gene this season, coming through with big hits at opportune times.

Unfortunately for Pittsburgh, that would be the one and only run they would score on the day.  In the top of the seventh, Josh Naylor, who was the only player on either team to have multiple hits on the day, singled to right field, scoring Eddie Rosario.  The Indians’ bullpen would hold on to the lead and set the Bucs down in the final three hits to secure the victory.

Obviously this was not the way the Pirates wanted to close out this weekend.  There have been very few opportunities like today for this team, and it’s a shame they weren’t able to pull out the win today.  After a day off on Monday, the Bucs will continue their home stand with a pair of games against the Chicago White Sox on Tuesday and Wednesday.