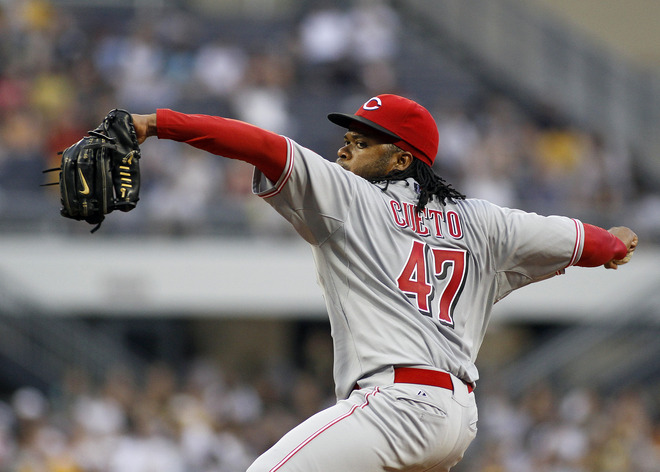 Jet lag is never an excuse for a poor performance, but the Pittsburgh Pirates sure looked like they were suffering from a case of it tonight against the Cincinnati Reds.  Nothing went right for the Buccos tonight in a 6-1 defeat.

The Reds struck first with a sneaky bunt by Chris Heisey that scored Jay Bruce.  I say sneaky because Heisey is known more for his power then his bunts.  Cincinnati struck again in the fourth on a Ryan Hanigan double.  Pittsburgh then cut the lead to one in the bottom part of the inning when Pedro Alvarez hit a sacrifice fly to left that scored Nate McLouth.

Unfortunately it was all down hill from here.  Brandon Phillips would single home a run in the fifth.  The seventh inning saw the Reds get back to back homers from Zack Cozart and Drew Stubbs.  For both it was their second home runs of the season.  Another long ball for Cincinnati would come in the eighth off the bat of Jay Bruce.

Clint Hurdle definitely had the bullpen in mind tonight.  He would only use two pitchers throughout the game.  Kevin Correia had another rough outing at PNC Park, going seven innings giving up five runs on nine hits, while striking out three and walking one.  Chris Resop finished the final two innings.  He gave up one run on three hits while striking out one and walking three batters.  Clearly not a great night for pitching, after a great first month, the staff has been inconsistent.  We all know that the Pirates will only go as far as their pitching staff takes them.

Defensively, no errors tonight, but the offense was easily quieted by Johnny Cueto.  McLouth was the only Bucco to have multiple hits and Jose Tabata, Alex Presley, and Rod Barajas would go hitless.  Cueto finished with a complete game tonight, allowing one run on seven hits while striking out four batters.

The Reds are a very good team that is looking to contend for a N.L. Central title.  If Pittsburghwants to compete with the top teams in the league, they will need a much better team performance than what the showcased tonight.  These two teams will be back at it tomorrow night and Fans From The Stands wil be in attendance.  James McDonald will start for the Pirates, while the Reds will counter with Mike Leake.