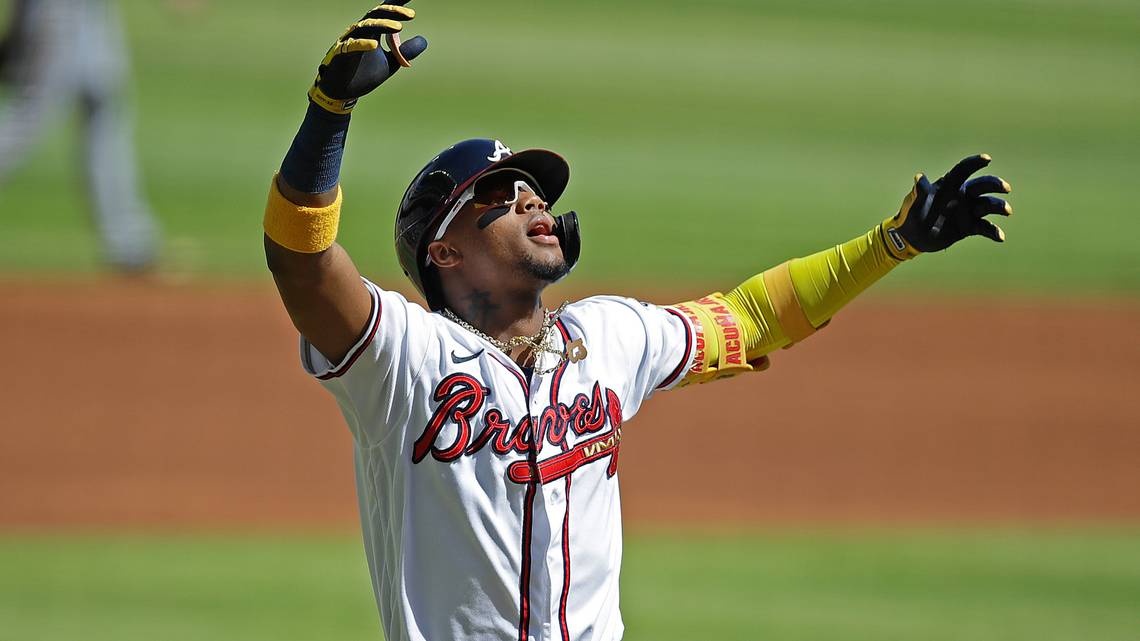 One night after giving up twenty runs to the Atlanta Braves, the Pittsburgh Pirates were looking to get back on track this afternoon.  They would send Mitch Keller to the mound and we all know that Keller has been an up and down pitcher during his time in the Major League.  Today would be a down day for Keller, and Pittsburgh, as they would fall to Atlanta by the final of 6-1.

The Pirates were never really in this game as the Braves would plate three runs in the first two innings and never look back.  Ronald Acuna Jr. led the game off with a solo home run, and then Atlanta would get another run in the first on an RBI single by Austin Riley to center.  Freddie Freeman would add the third run in the second on a single to left center that brought home Ender Inciarte.

Pittsburgh would collect their lone run of the day in the third on a solo home run from Michael Perez.  The Braves would get that run back in the fifth when Ozzie Albies hit his first of two home runs on the day.  This one would be a two-run shot to right.  The second would occur in the seventh and be a solo homer to left center.

Keller would work five innings and allow five runs on eight hits with six strikeouts and one walk.  It is very frustrating to see how inconsistent he can be each time he makes a start.  Chris Stratton would work a scoreless sixth, while striking out a batter.  Sam Howard was on the mound in the seventh when Albies hit his solo home run.  Howard allowed two hits to go with a walk and strikeout.  Luis Oviedo struck out two and walked one while covering the eighth.  Bryse Wilson earned the win for Atlanta today after pitching 6.2 innings.

The Pirates have been outscored 26-2 in these past two games, which is just horrendous.  Outside of Adam Frazier and the bullpen there has not been much to look forward to on gamedays for fans.  This four-game series will wrap up tomorrow afternoon at 1:20pm.  JT Brubaker is scheduled to start for Pittsburgh, while the Braves will go with Max Fried.