Keller Roughed Up In Loss To Padres 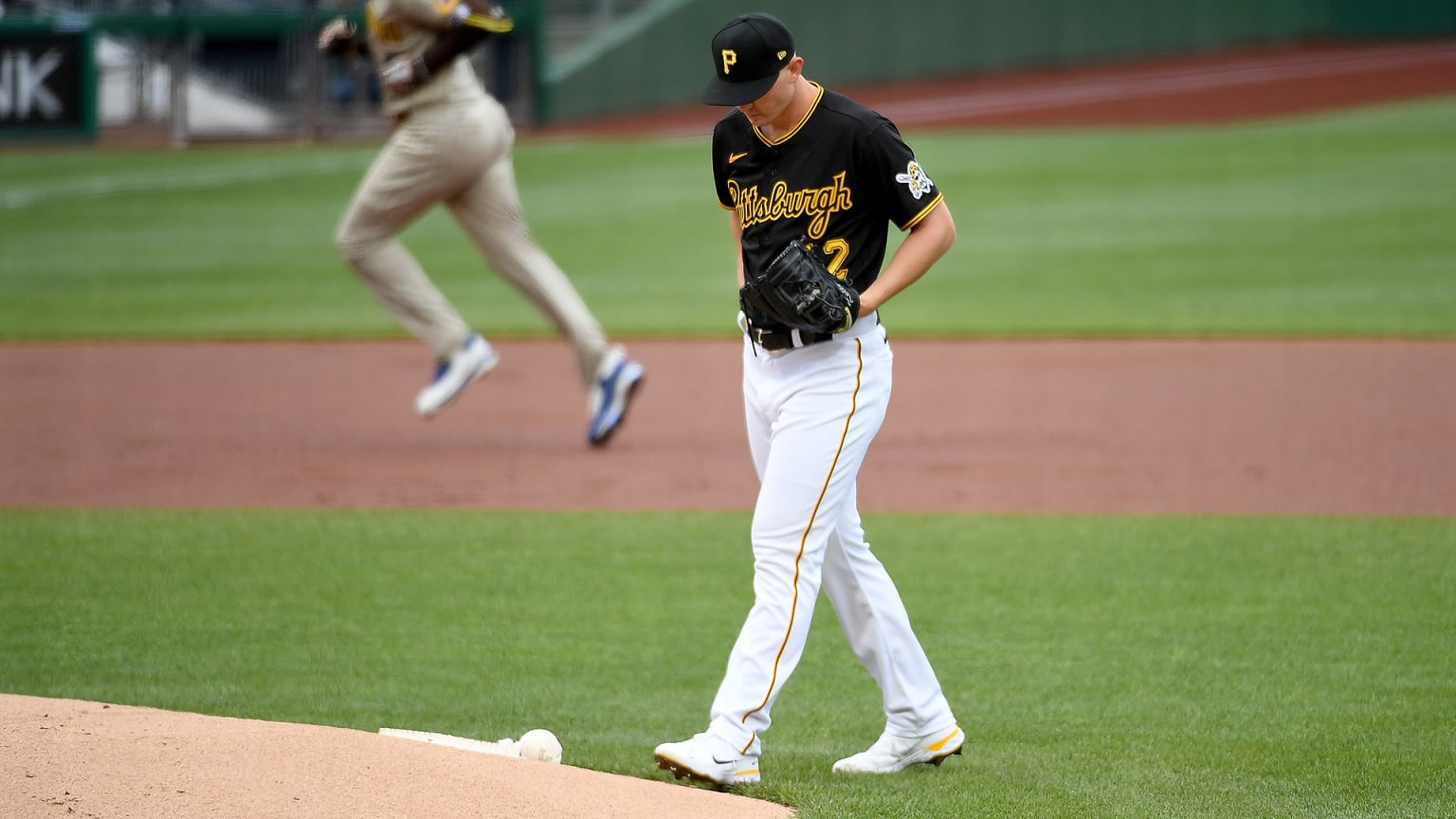 Mitch Keller came into the season with lofty expectations and rightfully so.  He has come up through the Pittsburgh Pirates system as the next potential ace following the ranks of Gerrit Cole, Jameson Taillon, and Tyler Glasnow.  While those three did not live up to the hype in a Pittsburgh uniform, they have become known names with other teams.  Fans are hoping that doesn’t happen with Keller, but he has yet to consistently show that top of the rotation hype in the early part of his career.

The San Diego Padres came out swinging early and tagged Keller for seven runs on nine hits over just 3.1 innings of work.  He would walk three and strikeout just one batter during his time on the mound.  It all started with a Jake Cronenworth RBI double.  Cronenworth then scored on a Manny Machado home run.  The final run of the first inning came on a Tucupita Marcano RBI double to left.  Eric Hosmer got in on the act in the second inning when he brought in two runs on a single to left center.

Down six runs in the second inning, Pittsburgh finally got on the board when Erik Gonzalez doubled to left to score Colin Moran.  Cronenworth collected that run back in the fourth on a sac fly to left.  The Pirates collected their final two runs of the day in the fifth when Anthony Alford and Adam Frazier scored on a Marcano fielding error in right field.  Machado capped the scoring for the game in the sixth with a sac fly to left to finish off the 8-3 victory over Pittsburgh.

San Diego got a solid outing from their starter Chris Paddack who allowed three runs, one earned, on five hits, with four strikeouts and two walks.  They would also receive a three inning save from relief pitcher Craig Stammen.  The Pirates bullpen used four pitchers on the day and they combined to allow one run on hit to go with three strikeouts and two walks over 5.2 innings.

Pittsburgh wrapped up this seven game home stand with a 4-3 record, which is a vast improvement over the 1-5 road record they posted to start the year.  They will now hit the road for a nine game trip that will begin tomorrow night against the Milwaukee Brewers.  After that they will play three against the Detroit Tigers, and then three against the Minnesota Twins.  Tomorrow night’s game is slated to begin at 8:10pm.