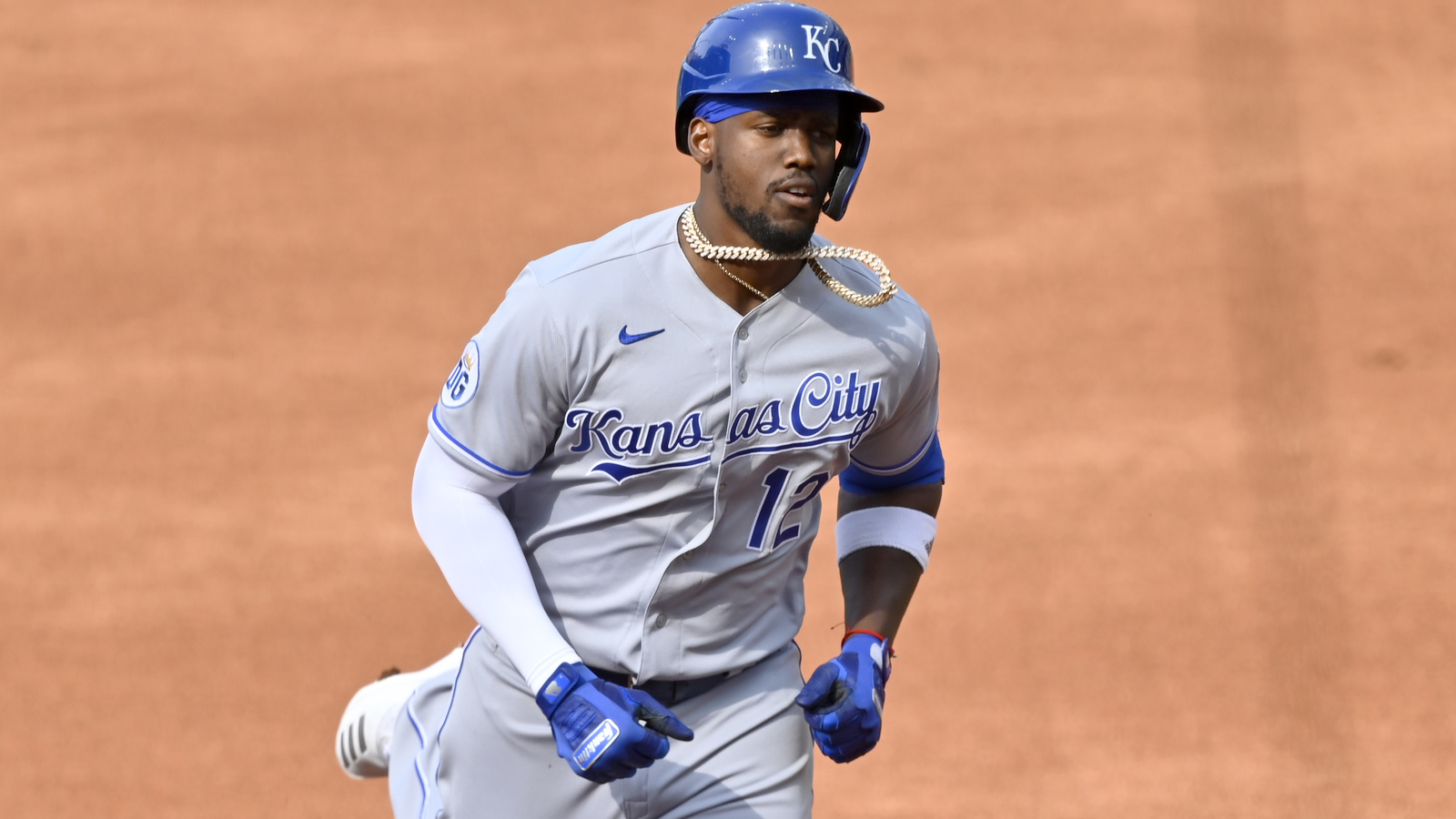 Pittsburgh battled back with three runs in the bottom of the fourth on a two run homerun by Erik Gonzalez and a solo homerun by Jacob Stallings.  They climbed even closer to within a run on a two run double by Todd Frazier in the fifth.

Kansas City responded in the sixth inning with three more runs.  Soler’s double scored a run, and a two run double by Andrew Benintendi broken the game open again at 9-5.

The Bucs attempted another comeback in the eighth inning when Phillip Evans’ RBI single made it a three run game.  Unfortunately that is as close as they would get, as the Royals shut them down in the ninth.

The Pirates missed out on the two game series sweep with the loss tonight.  Keller continues to struggle which is the much larger issue for this team.  After the day off on Thursday, the Pirates will continue their home stand against the St. Louis Cardinals, beginning on Friday at PNC Park.