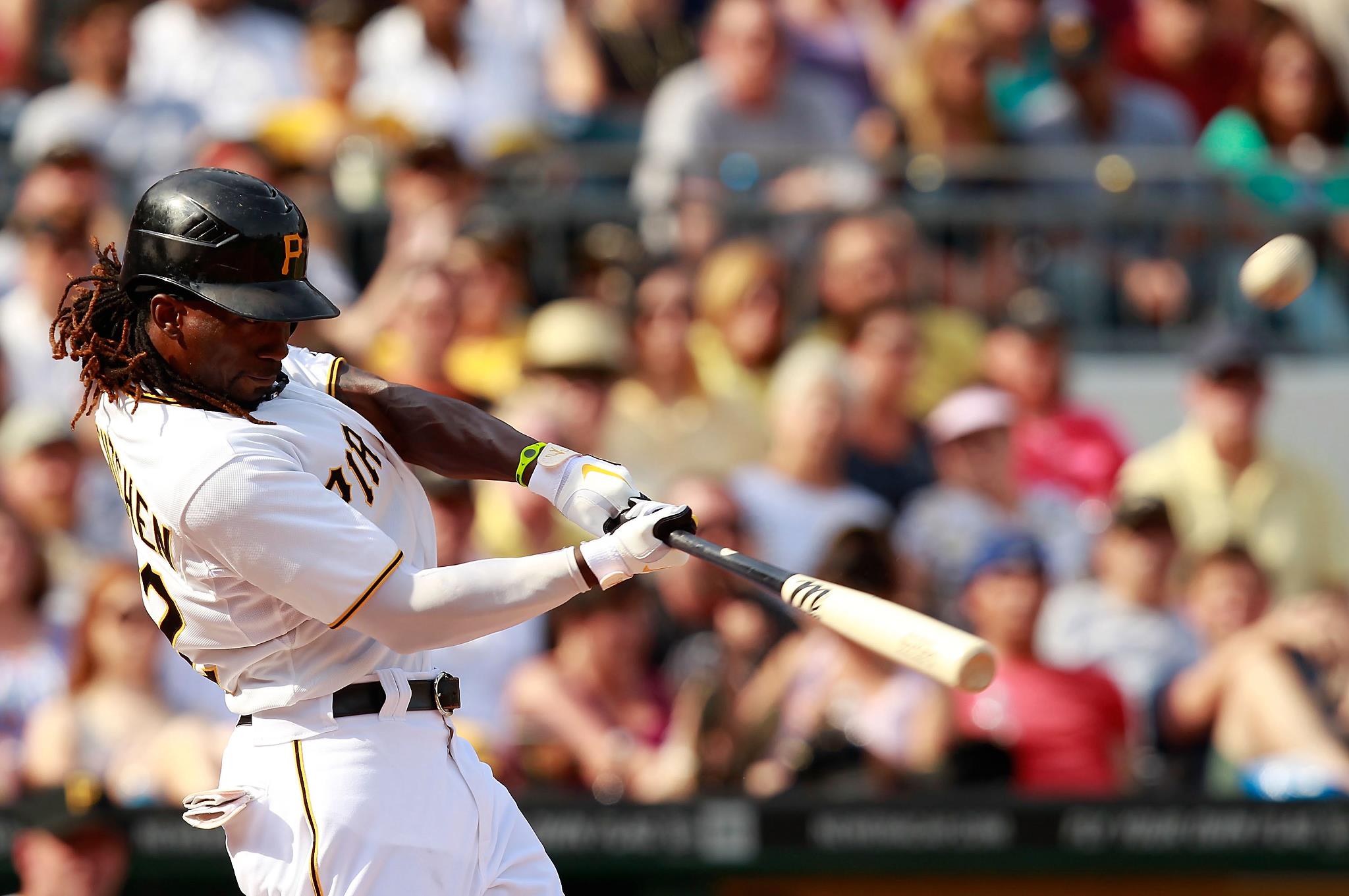 Brad Lincoln has been mired in a bit of a slump over his past few starts, and he needed a good one today if he hoped to stay in the rotation when Jeff Karstens comes back.  He pitched a great six innings and Andrew McCutchen hit a three run home run to lead the Pittsburgh Pirates over the Detroit Tigers 4-1.

Thru the first three innings both Lincoln and Tigers starter Max Scherzer were both holding the opposing offenses scoreless, but in the bottom of the fourth that all changed.  Alex Presley led off the inning with a double, which was followed up by Jose Tabata being hit by a pitch.  That led to Cutch hitting a three run shot to left field.  Scherzer left the game after six innings after striking out seven and walking one.

Lincoln’s only gaffe was in the seventh on a solo home run from Detroit third baseman Miguel Cabrera.  He would leave after that with seven strikouts and one walk on two hits.  Juan Cruz and Tony Watson would finish off the inning, which was followed up by the final two innings tandem of Jason Grilli and Joel Hanrahan.  This would give “The Hammer” his 19th save of the year.

The Buccos would get that run back in the seventh when Neil Walker would single home Casey McGehee.  This was a big win for Pittsburgh as they collected their eighth series win in their last nine.  Tomorrow will be a big game for Kevin Correia, as he will need a good start if he hopes to remain in the rotation.  It will not be easy for the Pirates as Tigers ace Justin Verlander will take the bump for the 1:35 start.