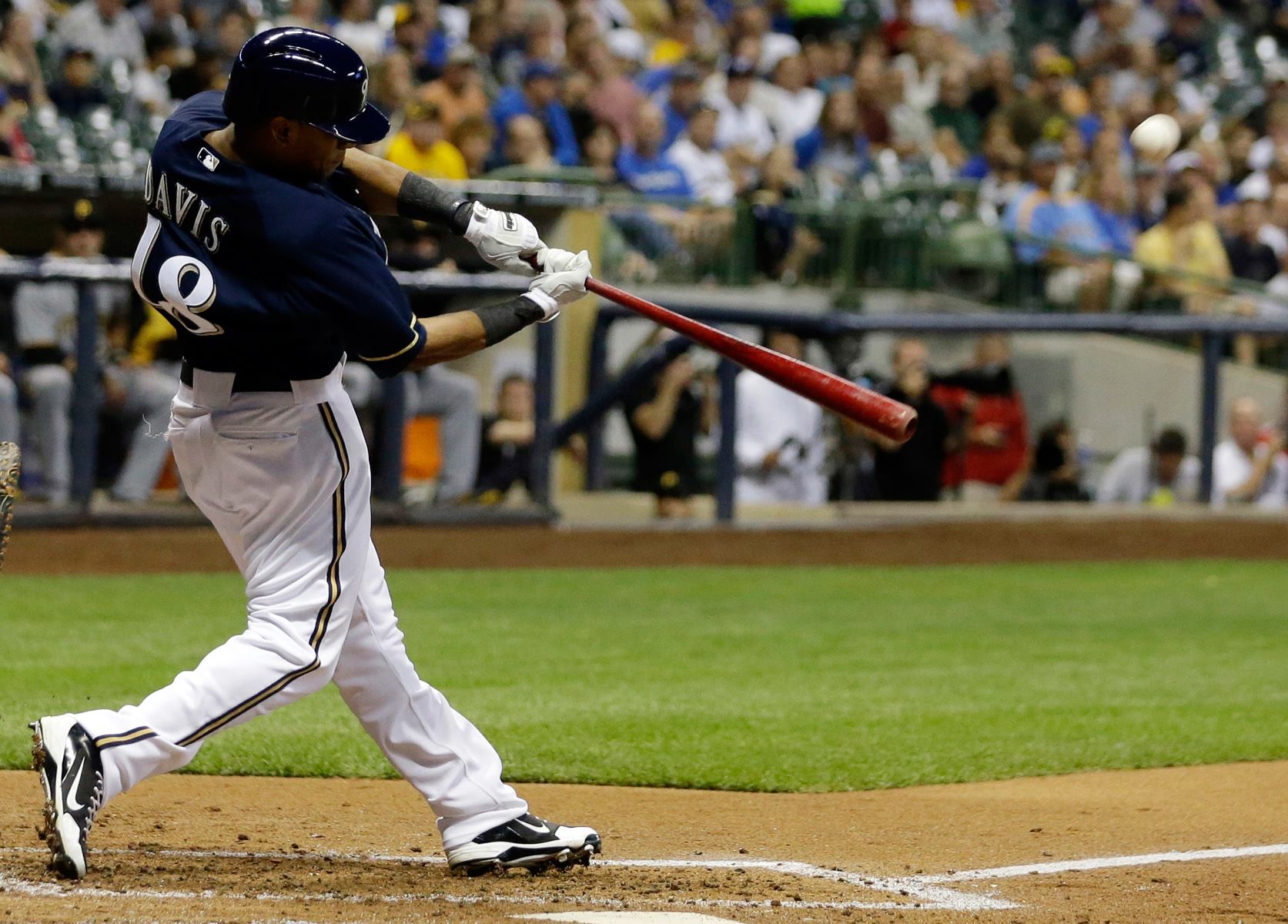 Francisco Liriano has had many great nights in a Pittsburgh Pirates uniform.  He has also had a few rough nights, tonight will be marked down as one of those rough nights.  After cruising through the first inning on only twelve pitches, he struggled to get out of the third inning and then was yanked from the game.  The Milwaukee Brewers would collect seven runs off Liriano during those two innings, while he struck out four and walked two.

Four member of the Shark Tank were used tonight and for the most part it was all good.  Jeanmar Gomez pitched two innings, allowing only two hits.  Stolmy Pimentel made his Major League debut in the sixth inning and was able to get out of that smoothly.  He would only last for two-thirds of the seventh, which would see him give up two runs.  Jared Hughes would finish off that inning, before Jason Grilli made his first appearance since coming off the DL.  He pitched one inning allowing one hit, while striking out two.

The offense made some noise early, but could not keep pace with the Brew Crew tonight.  Jordy Mercer singled in the first run of the game in the second and then the Buccos tied the game in the third with a Marlon Byrd single.  Andrew McCutchen hit a solo homer in the fifth, but by that point it was too little, too late.

While im not sure the Buccos had enough chances to win this game, they did miss out on some opportunities to make it closer.  Jose Tabata had the bases loaded with two outs in the second, but grounded into a fielder’s choice.  In the fifth inning Justin Morneau was thrown out at home for the first out of the inning.  Had he stayed at third, it would have been runners at second and third with zero outs.  In total Pittsburgh left twelve men on base and saw Pedro Alvarez go 0-4 on the night.