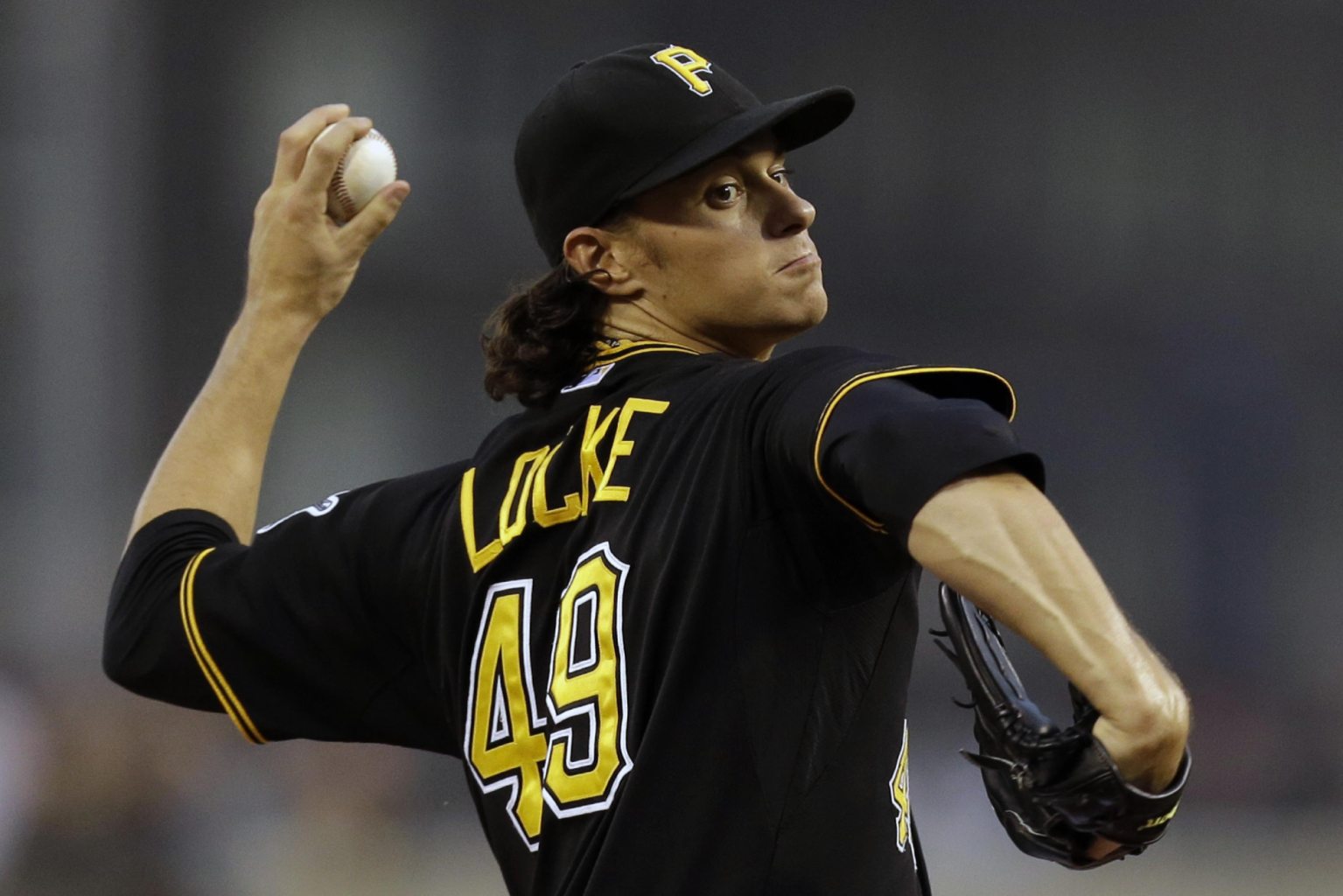 The Pittsburgh Pirates returned home for their final home stand of 2013 and up first was a four game series with the Chicago Cubs.  Jeff Locke looked like the Locke of the first half of the season and the offense found some clutch hits to give the Buccos a 3-1 victory over Chicago.

Locke pitched seven innings tonight allowing one run on three hits, while striking out five and walking one.  That lone run came in the third inning off of a Starlin Castro single that scored Darnell McDonald.  Pittsburgh was able to tie the game in the fourth when Marlon Byrd singled to left center to score Andrew McCutchen.  The Pirates then took the lead that inning when Pedro Alvarez singled to right and Justin Morneau crossed the plate.

While two runs were all the Buccos needed, they would add an insurance run in the eighth when Jordy Mercer hit an RBI double to right center that scored Clint Barmes.  The Shark Tank stepped up to deliver two innings of shutout baseball.  Tony Watson went 1-2-3 against the Cubs in the eighth.  Mark Melancon decided to add some drama in the ninth.  The first batter he faced reached on a strike three wild pitch, the second batter would then single to give Chicago runners on first and second with no outs and down two.  Melancon would then induce two fly outs and a fielder’s choice for his 14th save of the season.

It was a great way to kick off the home stand with a win.  Now Pittsburgh will look for their fifth win in a row tomorrow night in game two against the Cubs.  The Pirates will send Charlie Morton to the hill for the 7:05pm start.