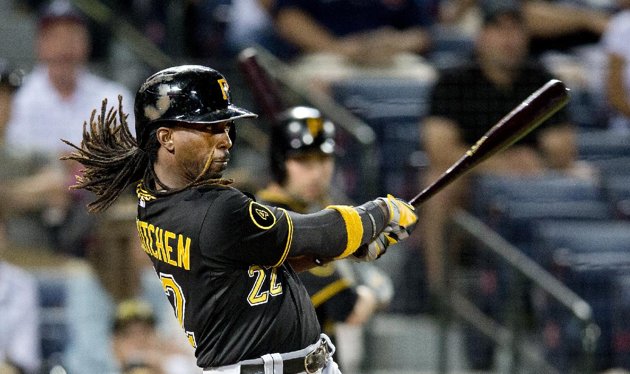 Hurdle joins Bruce Bochy of the San Francisco Giants and Matt Williams of the Washington Nationals as a finalist for the N.L. Manager of the Year.  Hurdle won the award last year, and is every bit as deserving as his two “opponents”.

McCutchen and Walker are taking home Silver Slugger awards, as was announced last night on MLB Network.  This is McCutchen’s third consecutive award, hitting .314 with 25 homeruns, 38 doubles, and six triples.  As for Walker, this is his first Silver Slugger award, and it is well deserved.  The Bucs’ second baseman hit .271 with 23 homeruns and 25 doubles in 2014.

Keep checking back to FFTS for recaps and reactions to the latest Pirates news this offseason.