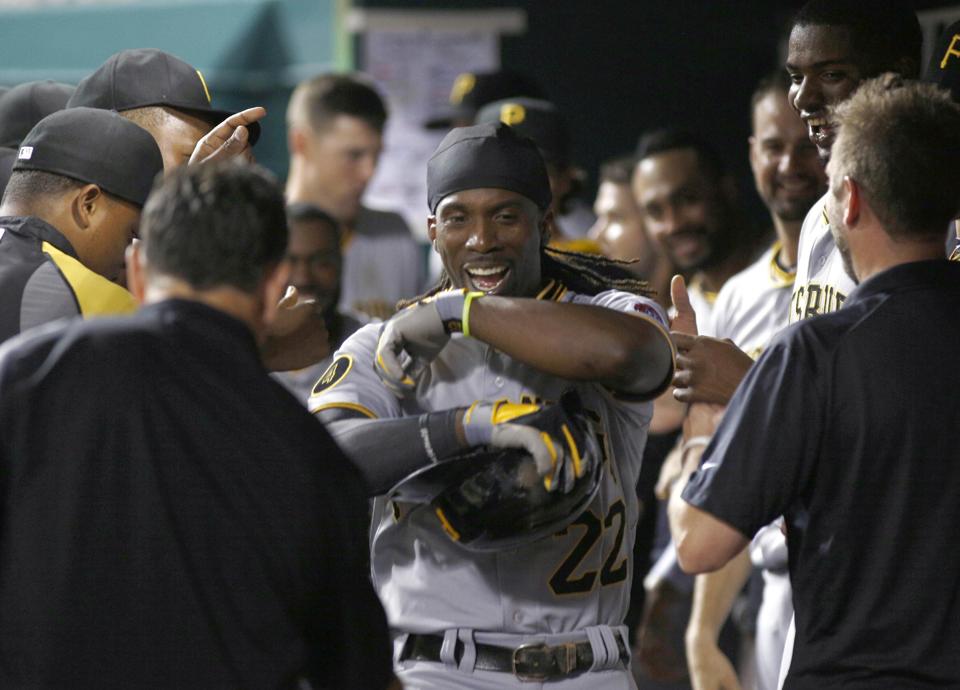 Tonight Andrew McCutchen showed why he is in the running for a second straight MVP trophy.  He homered not once, but twice to lift the Pittsburgh Pirates to a 6-5 victory over the Cincinnati Reds.  Those home runs would be key, as Pittsburgh would once again see a lead turn into a deficit.

The Pirates were able to collect an early lead tonight with Russell Martin hitting a sacrifice fly in the first to score Travis Snider.  They would double that lead in the third with another Martin sac fly, this time scoring McCutchen.  They would once again double their lead in the fourth.  Charlie Morton would sacrifice back to the pitcher to bring home Gaby Sanchez.  That would be followed by Gregory Polanco hitting a single to shallow right field to score Jordy Mercer.

Morton got the nod to start tonight and he would cruise through the first five innings.  However, he has been known to have one bad inning this year with the majority of his starts.  That inning would come in the sixth when he was tagged with five runs.  He would make it through the sixth inning, allowing six hits while walking two and striking out six batters.

The bullpen would be used heavily by both teams tonight.  Both teams would send six relievers to the mound during the course of this eleven inning game.  For the Buccos, Justin Wilson would pick up his third win of the year, while Jeanmar Gomez earned his first save of the season.

Pittsburgh was down 5-4 in the ninth inning and that is when McCutchen would deliever the first of his home runs.  His solo home run in the ninth would tie the game at five and come off of Reds pitcher Jonathan Broxton.  After a scoreless tenth, Cutch was back up in the eleventh when he hit another shot over the fence, this time off of J.J. Hoover.

While it was tough to see the Buccos blow another lead, it was big of them and Andrew McCutchen to pull through and pick up the win to even this series between division rivals.  Now they need to figure it out and pick up another series win tomorrow afternoon heading into the All-Star break.