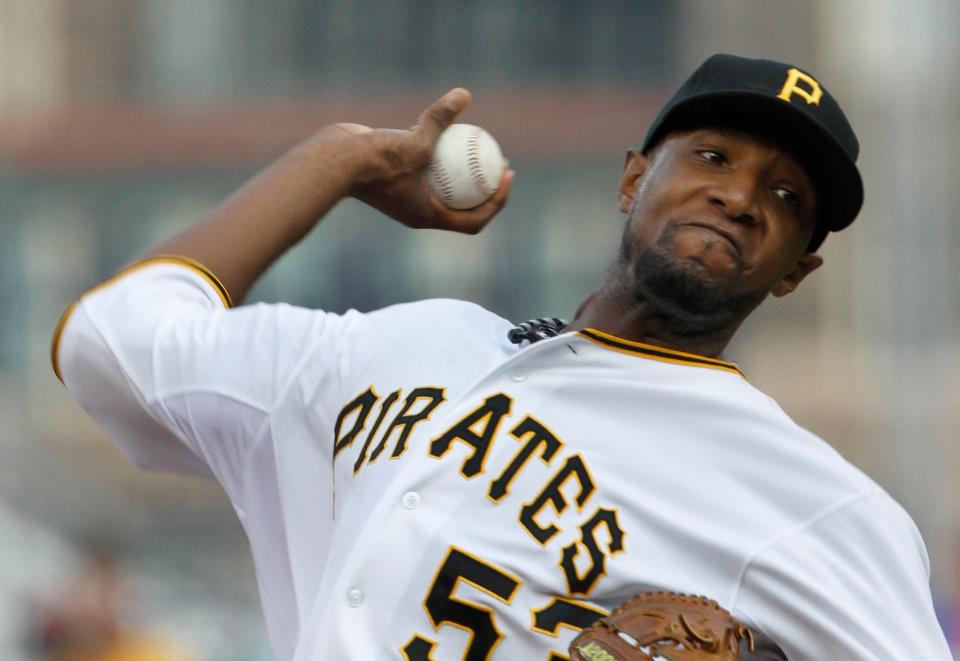 What a difference a day makes.  One night after the Pittsburgh Pirates offense let Erik Bedard waste a great outing, they stepped up their game to help James McDonald go the distance in a 9-1 win over the Minnesota Twins.

McDonald was great tonight in collecting his first career complete game.  Nine innings pitched, one run on six hits, while striking out five and not allowing a walk.  J-Mac has been pitching better and better as this season goes along and formed a formidable tandem with A.J. Burnett at the top of this rotation. With the win, McDonald upped his record to 6-3 and now has an ERA at 2.19.

After an off night, it was great to see the offense come back alive tonight, with nine runs on twelve hits.  Leading the way was the leader himself, Andrew McCutchen.  Cutch finished the night 3-4 with three RBI and was a homer away from the cycle.  Rod Barajas hit his seventh long ball of the season, scoring Pedro Alvarez in the sixth.  The seventh inning would see Garrett Jones hit a two run shot, and then Alvarez blasted his 13th homer of the year one batter later.

The Buccos earned another needed series win, especially with a tough test in the Detroit Tigers coming to town this weekend.  Detroit will start Max Scherzer and Justin Verlander on Saturday and Sunday.  Those were the two pitchers who shutdown the Pittsburgh offense when the two teams met back in May.  With Prince Fielder and Miguel Cabrera in the Tigers offense, the Pirates will need a team outing like tonight if they want to collect another series.  First pitch for tomorrow nights game is 7:05 with Burnett starting for the Buccos.