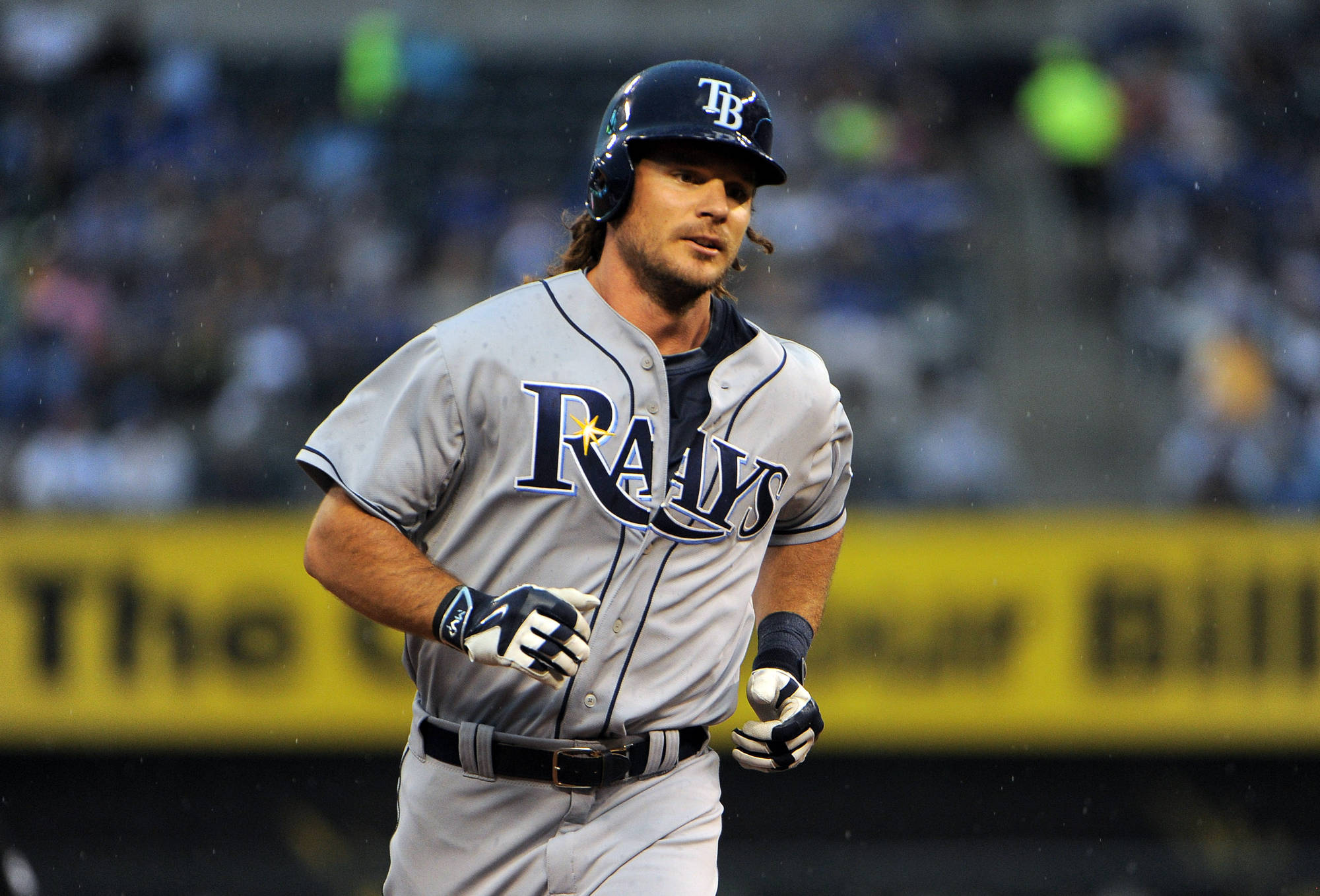 This certainly isn’t the big splash signing that some Pirates fans were looking/hoping for, but it does fill a void that this team was had entering the offseason.  And while his defense is not impressive, his offense is another story.  In an injury-plagued 2015 campaign, Jaso hit for a .286/.380/.459 stat line, albeit in 216 plate appearances.  He hits an impressive .274 against righties as compared to just .178 vs. lefties.  In Jaso, the Pirates get a highly productive and exceptionally patient bat, something that the team has lacked somewhat recently.

Earlier in the day, the Bucs also claimed Yoervis Medina from the Chicago Cubs.  The right handed reliever was recently designated for assignment by the Cubbies, after struggling to a 4.71 ERA with 16 strikeouts and 11 walks in 21 innings.  Prior to that, though, Medina was solid for the Seattle Mariners, posting a 2.81 ERA and a 53% groundball rate, something that is significant in Pirates pitching statistics.  Important to note is the drop of velocity in his fastball, which fell from an average of 94.8 with Seattle to 92.8 with Chicago.  Similarly, his groundball rate dropped as well last year, falling to 36.8%.  If he can increase his velocity and ground ball rate, he could be a valuable piece to the Pirates bullpen going forward.

So while the Pirates made a move to help solve the first base issue, they are still actively searching for another arm to plug in to the rotation.  Most recently, Mat Latos has come up in rumours, as the Pirates are murmured to be one of a few teams interested in the right hander’s services.

Along with the Kansas City Royals, Baltimore Orioles, Milwaukee Brewers, and Rays, the Bucs have checked in on Latos, who is believed to be looking for a one year deal to re-establish his value.  This sounds like a reclamation project, which would be right up the Pirates’ alley, except they may have already done that this offseason with the acquisition of Ryan Vogelsong and, to a lesser extent, Jon Niese.

Stay tuned right here to Fans From The Stands for all the latest on the Pirates news throughout the offseason and into the regular season.