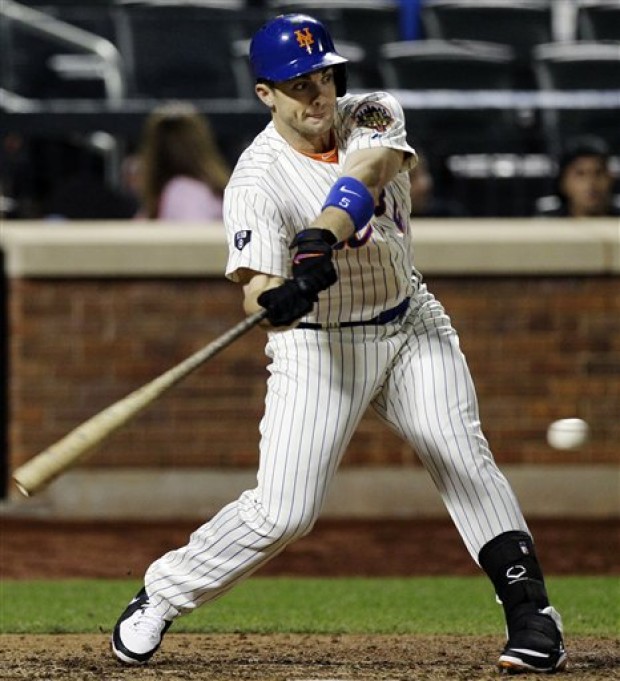 It was another go through the motions night for the Pittsburgh Pirates as they begin to look forward to losing year number twenty in a row.  Tonight was a ugly 6-0 defeat at the hands of the New York Mets.

Pittsburgh started Jeff Locke again and while he did not get any run support, he was knocked up for five earned runs and would only last into the fourth inning, where he was lifted with two outs.  His record drops to 0-3 on the year.  Once Locke was out of the game, it was another carousel of relief pitchers out of the bullpen.

Up first was Chris Leroux who gave up two hits before getting the final out of the fourth inning.  Jeff Karstens would take the hill for the fifth and sixth innings, which would see him give up one run on two hits.  Bryan Morris looked impressive during the seventh.  He would strike out two batters and induce a long fly out to left field.  Finally Chad Qualls would enter the game in the eighth and end the night by giving up one hit.

The offense was not a factor once again.  Three total hits on the night, with two coming from Pedro Alvarez.  The other hit came off the bat of Starling Marte.  Andrew McCutchen would go 0-4 and could be out of the lead for the N.L. batting title if Buster Posey gets a few hits tonight.

David Wright would become the Mets all time hit leader with an infield tonight in the  third inning.  R.A. Dickey will look for win number 20 on the year when he goes to the bump for New York tomorrow.  Pittsburgh will counter with Kevin Correia.  It is the final road game on the year for the Pirates, with first pitch scheduled for 1:10.