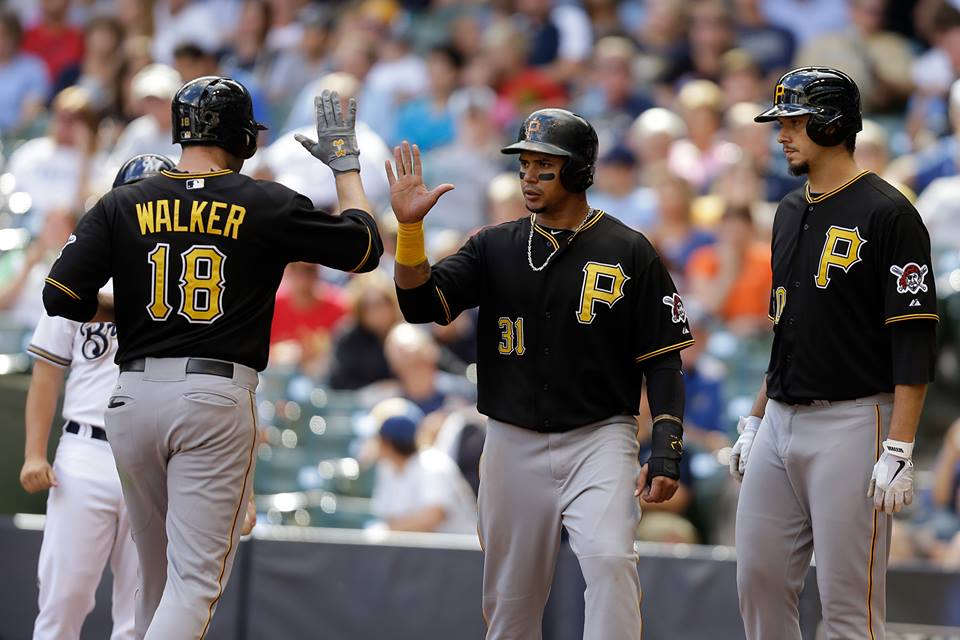 The pennant race is heating up now that Labor Day is here.  The Pittsburgh Pirates now must do something they haven’t done this century and that is play meaningful baseball in September.  Their first full series of the month is at Miller Park against the Milwaukee Brewers.  This place has been a house of horrors for the Buccso in the past, but if they want to get to October, they need to exorcise those demons of the past.

Charlie Morton was given the task of starting this road trip, and he continued to solidify himself as the number three man in this rotation.  He would pitch seven strong innings, while allowing only one earned run on seven hits, while striking out six and walking two.  The lone earned run came in the second when Logan Schafer singled to second.  The Brew Crew got a second run in the seventh when Pedro Alvarez misplayed a throw from left field.

While Pittsburgh was down early, it did not take long for them to strike back.  Jose Tabata struck with an RBI single in the third to tie the game 1-1.  He would come through again in the fifth with another RBI single that put the Pirates ahead 2-1.  They would not look back from there.

In the seventh inning, Neil Walker would strike with a three run homer to increase the lead to 5-1.  After Milwaukee collected a run in the seventh, the bullpen would shut the door.  Tony Watson and Mark Melancon would combine for two innings of scoreless baseball, with Melancon collecting two strikeouts and his tenth save of the season.

Another solid win for the Buccos today, and a great way to start this ten game road trip.  The win also signifies the first time since 1992 that Pittsburgh has won at least eighty games.  Game two of this three game series will take place tomorrow night, with Gerritt Cole taking the hill for the Pirates.  First pitch is scheduled for 8:05pm.