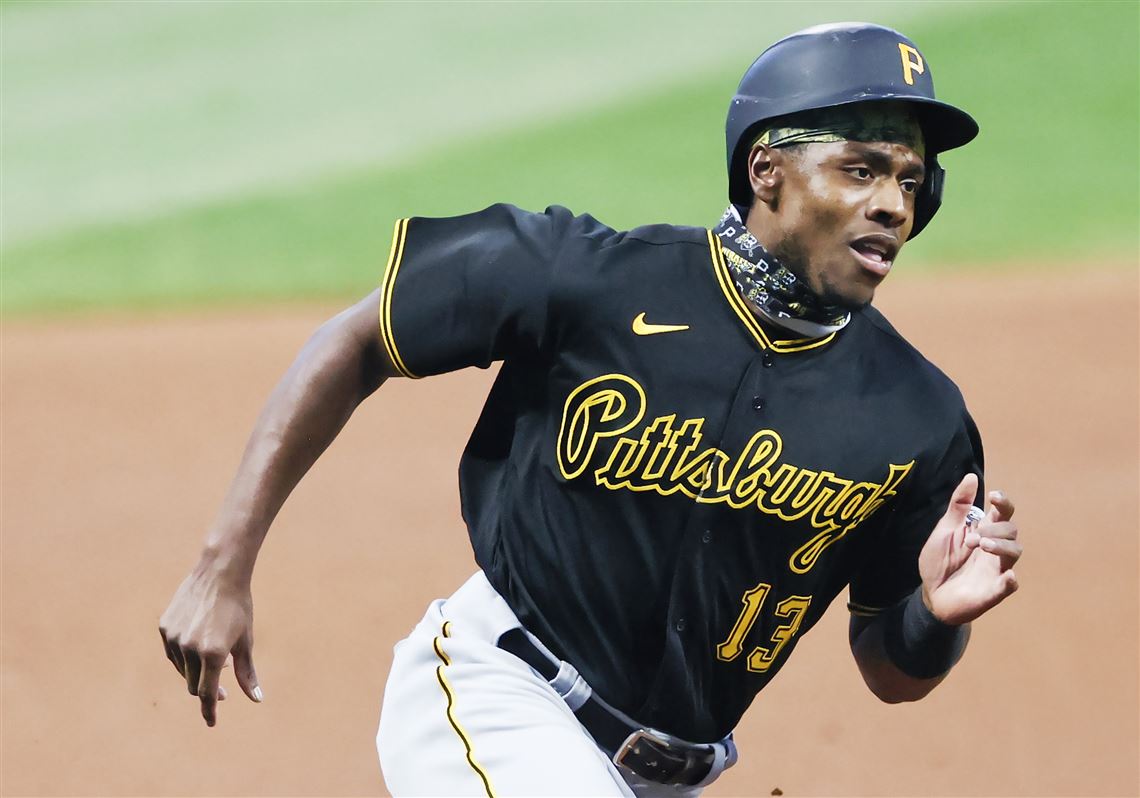 Pittsburgh took the lead in the first inning on a RBI single by Colin Moran.  A solo homerun by Jose Osuna in the second made it 2-0, and a single by Josh Bell and a two run homerun by Bryan Reynolds put the Bucs in control at 5-0.

Moran’s three run homerun in the fourth made it 8-0, which would be the final score.  Amid an awful year for the team, Moran has put together a solid season.  After a torrid start, he cooled off a bit over the course of the year, but still has 10 homeruns and 23 RBIs while batting .254 on the year.

This was certainly a “feel good” victory for the Pirates, something that has been a rarity for this club this season.  They will wrap up their 2020 campaign on Sunday afternoon.