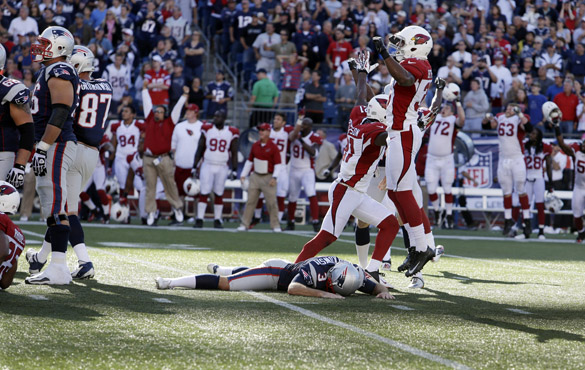 Well, we are now officially two weeks into the NFL regular season, and it’s already shaping up to be another exciting year. Here in Week Three, there are some incredibly enticing matchups, with some teams looking to assert their dominance while others are already in desperation for a victory.

Here are our predictions for Week Three in the NFL:

Be sure to check back here to see where we stand with our predictions throughout the weekend and into next week. And remember, we will be posting predictions for each and every game through the NFL season.