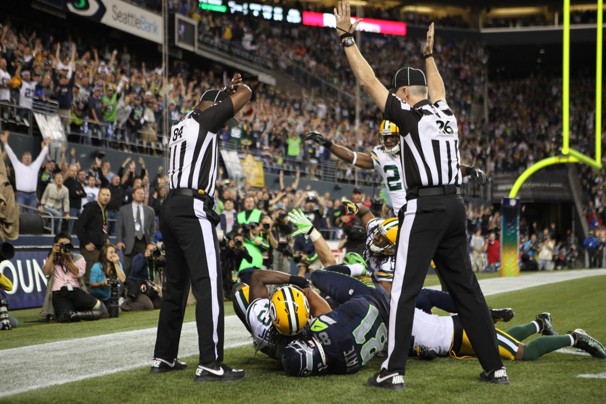 This NFL season so far has been, among other things, wildly unpredictable. While the replacement officials have dominated the majority of the headlines this week, there have been a number of surprise teams so far, good and bad, that have been turning heads this season. Who would have ever imagined the Arizona Cardinals would be 3-0 at this point, while the New Orleans Saints would be 0-3? Who could have ever thought that the New England Patriots, Pittsburgh Steelers, and Green Bay Packers would each be 1-2 after three weeks? Wildly unpredictable, indeed…but that’s exactly why we love the NFL.

We here at FFTS are reminded why we are fans, and not experts, on a daily basis it seems. It was a hard dose of reality this past week for both of us as we look at our predictions for Week Two’s games.

Here are our predictions for Week Four in the NFL: