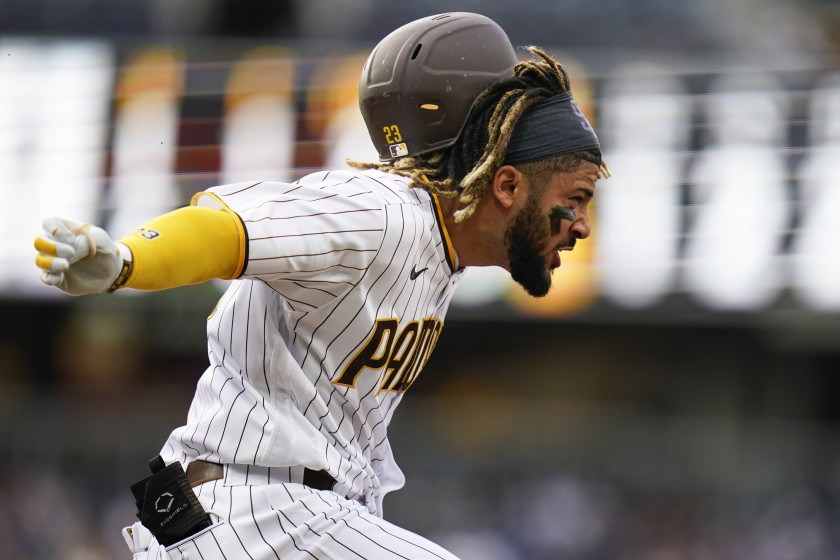 The Padres took a 1-0 lead in the bottom of the third on a solo homerun by Victor Caratini.  They scored another run in the fifth on an RBI single by Wil Myers.

Pittsburgh tied the game in the sixth inning on a solo homerun by Bryan Reynolds and later on a sacrifice fly by Ka’ai Tom.

San Diego responded immediately in the bottom half of the frame on a huge two run single by Jake Cronenworth off Duane Underwood Jr.  The Pirates couldn’t put together another comeback in the final three innings, and the Padres went on to win.

This was obviously not the way the Pirates wanted to end this series, but this was a highly competitive series.  The Padres were one of the preseason favorites to come out of the National League potentially, and in the seven games they have played this season, the Bucs have certainly held their own.

After a day off on Thursday, the Pirates will continue their road trip with a three game series against the Chicago Cubs, beginning Friday afternoon at Wrigley Field.