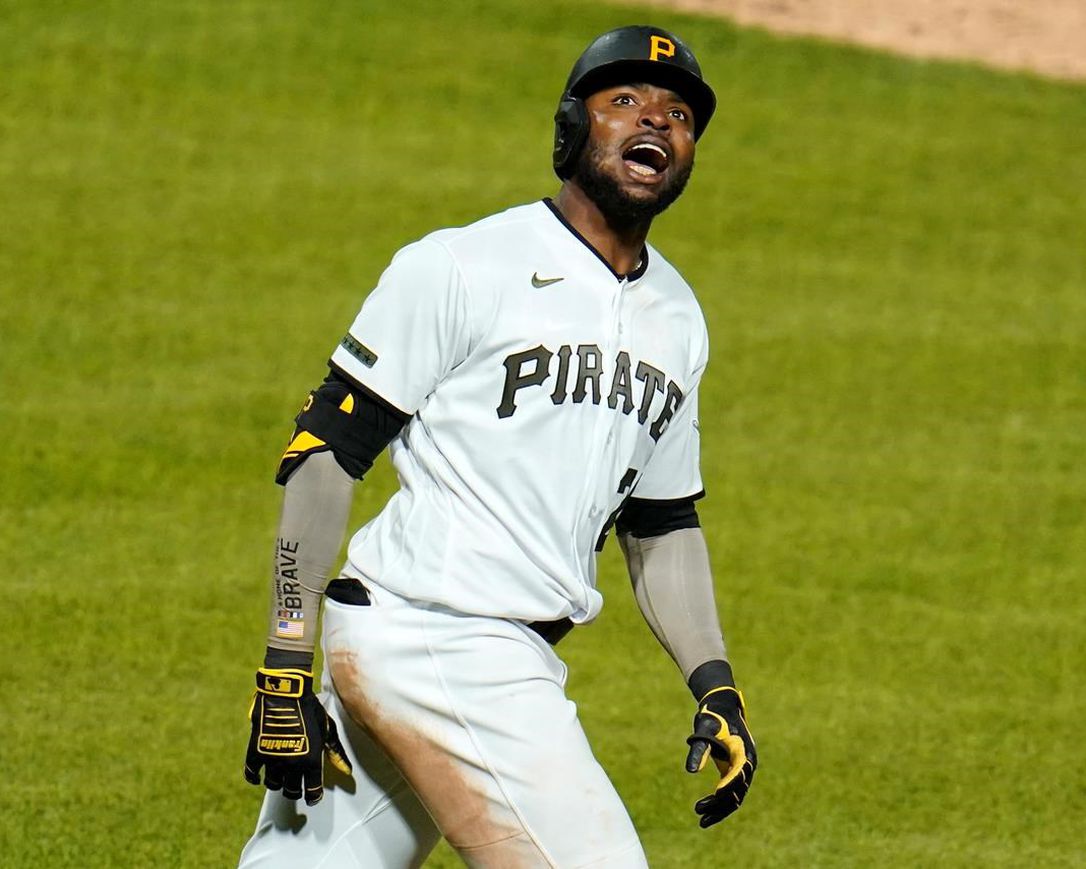 The Pittsburgh Pirates earned a much-needed victory on Friday night, beating the San Francisco Giants 3-2 in 11 innings at PNC Park.

San Francisco scored the game’s first run in the top of the eighth inning on a solo homerun by Brandon Crawford.  The Pirates hadn’t done anything at the plate at that point, but in the bottom of the ninth, they put players on the bases Bryan Reynolds came through with a huge RBI single, scoring Adam Frazier to tie the game.  They had runners on first and third with just one out, but they were not able to push the winning run across the plate.

After a scoreless tenth inning, the Giants took the lead back in the top of the 11th on a single by Austin Slater, scoring Crawford.  The Pirates once again trailed by a run with one chance left at bat.

And for the second time on the night, the Bucs’ bats delivered.  A triple by Frazier scored Michael Perez to tie the game.  Then, Gregory Polanco, certainly an unlikely hero this season, scored Frazier from third on a sacrifice fly.

This was a huge victory for the Pirates.  San Francisco is one of the best teams in the league thus far in this young season, and for Pittsburgh to battle back the way they did tonight, coming from behind twice and finding a way to win this game, will hopefully go a long way in building some confidence and some momentum for this team.

The Giants and Bucs will meet back up at PNC Park for the third game of this series on Saturday evening.  Johnny Cueto will take the mound for Pittsburgh against Tyler Anderson for Pittsburgh.