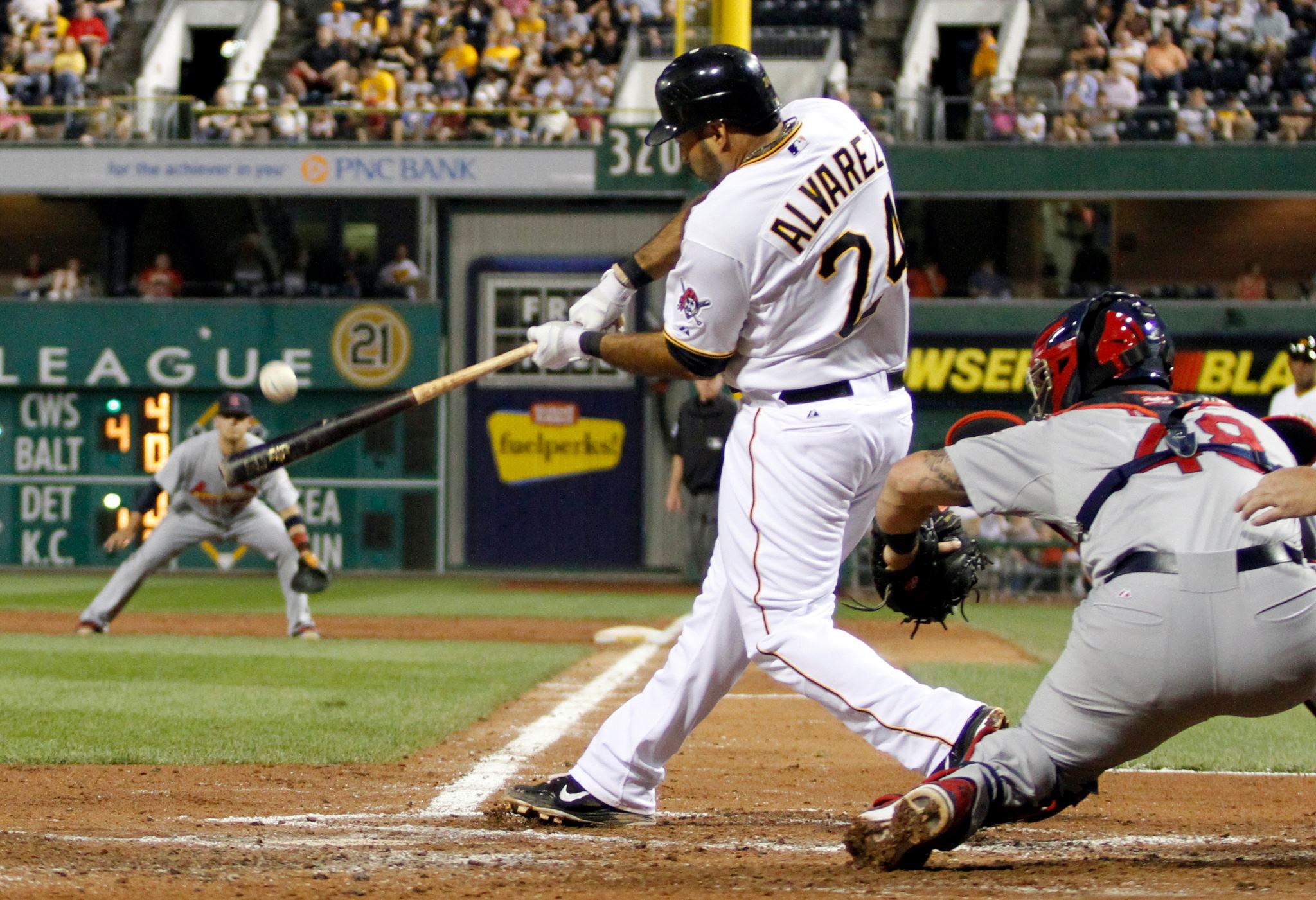 The bullpen also appears to be heading back towards their early season ways again tonight.  Tony Watson, Jason Grilli, and Joel Hanrahan each pitched an inning of scorless baseball, while combining for five strikeouts and two hits.

The Pirates offense was at it again tonight.  What ended up being the game winning run came in the first when Garrett Jones doubled in Travis Snider.  Inning number three saw Pedro Alvarez smack another ball over the fence.  This one was a three run shot that brought in Snider and Jones.  The final run of the night came in the fifth when Josh Harrison singled up the middle to score Alvarez.  The Bucco bats were out again tonight as everyone except Jose Tabata got in on the hit parade.

With this horrific month of August almost over it is a great sign for the true Pirates fan to see this team take a series from a good team like the Red Birds.  Let’s hope that the momentum from this series carries over to the next series with the Milwaukee Brewers and into all of September.

Tonight’s victory marked many accomplishments for the Pirates on the season.  With the win they took the season series from St. Louis, won their 40th game at PNC Park on the year, reached 70 wins before September, and are only 12 wins away from their first winning season since 1992.  Game one of the three game set with the Brew Crew will take place Friday with first pitch set for 8:10.  Jeff Karstens will be on the mound for the Buccos.