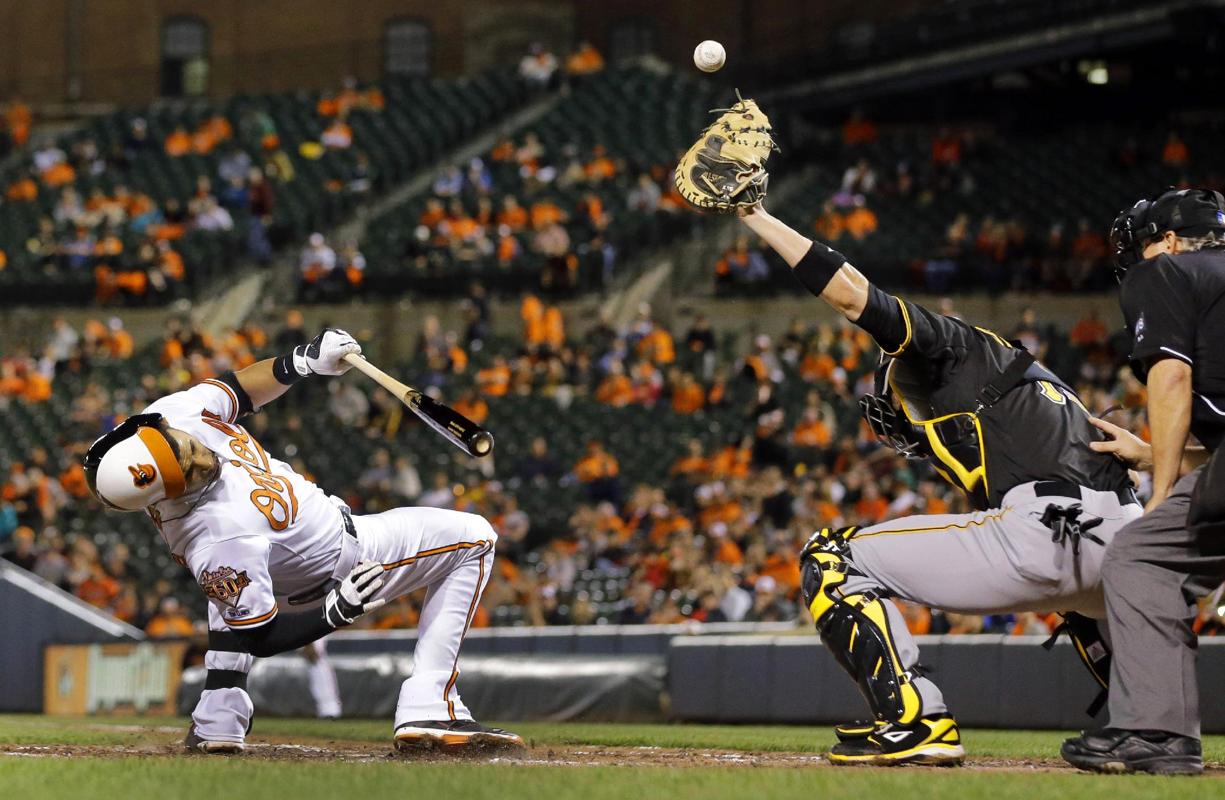 It keeps getting worse and worse for the Pittsburgh Pirates.  After being rained out for two days, they would be swept in a doubleheader by the Baltimore Orioles.  The game two final would end on a Matt Wieters walk off home run in the bottom part of the tenth, to cap a 6-5 win for the O’s.

Through the first five and a half innings, things were looking good for Pittsburgh as they held a 4-0 lead.  They scored their first two runs on bases loaded walks in the top of the first.  Run number three came home on a Gaby Sanchez triple and was followed by run four in the sixth on a RBI single by Ike Davis.

Things began to fall apart for the Pirates in the sixth when starter Brandon Cumpton allowed four runs to cross the plate.  He would be lifted with two outs in the sixth after giving up seven hits and striking out four.  The Buccos regained the lead in the seventh when Starling Marte singled home G. Sanchez.  That lead would not last long as Nick Markakis tied it up with a solo shot of his own.

The Pirates continue to play poorly.  They left fifteen men on base tonight and continue to miss out on the big inning.  The pitching has also been problematic with allowing big innings and not having a bullpen that closes the door.

The Buccos will return home to being a three game series with the Toronto Blue Jays tomorrow night.  This series could get ugly as well, since the Blue Jays compete in the AL East where run production is at a premium.