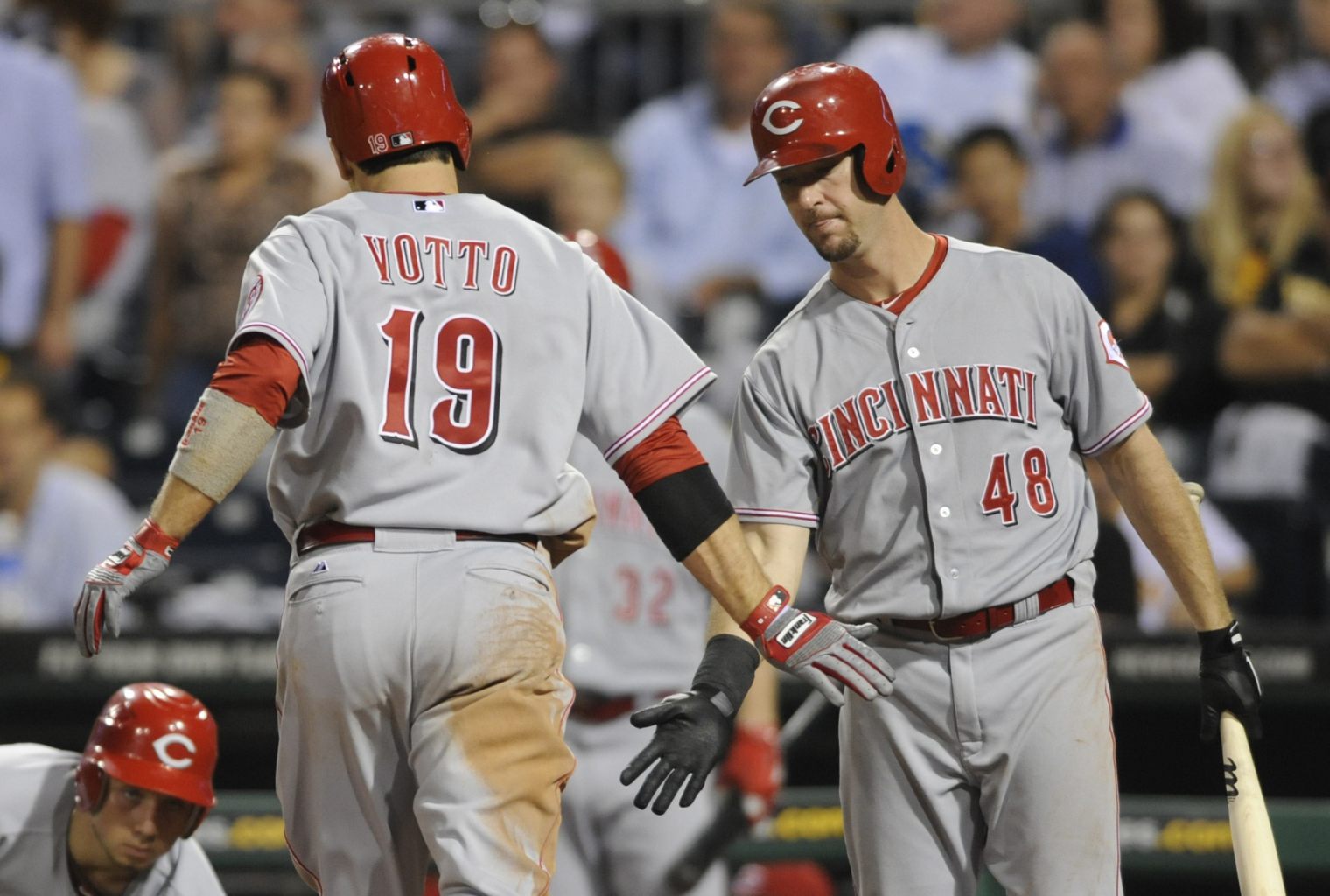 Wow.  That was bad.  The Pittsburgh Pirates opened a three game series with the Cincinnati Reds tonight and it did not go so well for the Buccos.  A 5-2 lead in the ninth turned into a 6-5 loss in the tenth.  Not exactly the way this team needed to open such a huge series.

Pittsburgh was down 1-0 after the top of the first inning, but was able to take the lead in the bottom part with back to back homers from Jose Tabata and Neil Walker.  The Pirates added insurance runs in the fourth with RBI singles from Russell Martin and Jordy Mercer.  After a Todd Frazier homer made it 4-2, the Buccos got that run back in the seventh when Tabata singled to center to score Mercer.

At this point a 5-2 lead looked to be lights out for Pittsburgh.  Francisco Liriano pitched eight great innings tonight, allowing two runs on three hits while striking out seven and walking three.  With a three run lead the game was handed over to Mark Melancon.  Melancon would start the inning with a strikeout and then allow a single to Ryan Ludwick.  After that, a fielder’s choice would put a runner on first with two outs.  What happened next is truly mind boggling.

A routine grounder was hit to Mercer, game over right? Wrong!  Mercer would airmail the ball into the stands, allowing the runner to score from first. Two more runners would score to tie the game 5-5 after a ground ball was deflected off the glove of Pedro Alvarez.  The game went into extras, which is when Joey Votto would hit a line drive homer that just cleared the wall in left.  The Pirates had no answers in the tenth and went home with a loss.

I’m not sure what to think at this point.  Three bad losses to Padres, followed by a blow out win to salvage a game in that series, and now a blown lead in the ninth.  I guess the only thing to do at this point is just be happy they have a winning record for the season and anything else is just icinig on the cake.