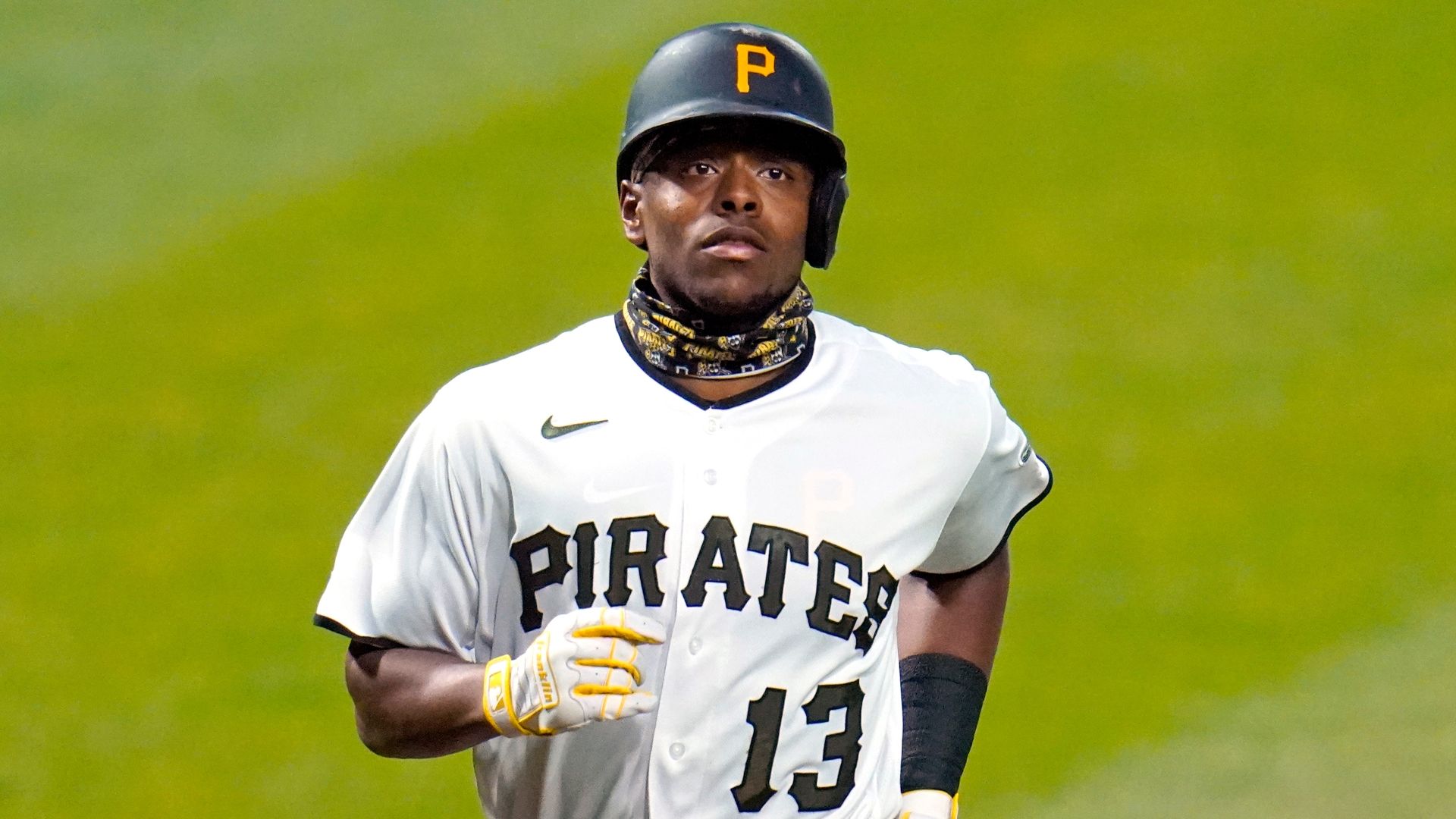 The offense for both teams came early and then were silent for the remaining eight innings.  In the top of the first Anthony Rizzo hit a 406 ft. solo home run to right centerfield to give Chicago their only lead.  The Pirates quickly answered with two solo home runs of their own during the bottom half of the inning.  Adam Frazier led off the inning with a 379 ft. dinger to right field.  That was followed up by a 415 ft. homer to centerfield by Ke’Bryan Hayes.

Trevor Williams may be out of the rotation come next season, but he had a very good final performance for 2020.  He worked 5.2 innings and gave up one run on three hits to go with four strikeouts and three walks.  His counterpart Kyle Hendricks pitched 7.2 innings, allowing two runs on seven hits with three strikeouts and one walk.

Austin Davis collected the final out of the sixth for the Buccos after walking a batter.  Nik Turley and Chris Stratton pitched the seventh and eighth innings respectively, with Stratton collecting two strikeouts.  Richard Rodriguez earned his fourth save of the season after allowing one hit and striking out three Cubbies in the ninth.

While wins might not mean a whole lot at this point of the season with Pittsburgh being eliminated from postseason play, it is always great to beat Chicago.  The Pirates will play one final home game of this shortened 2020 season tomorrow at 1:35pm against the Cubs.