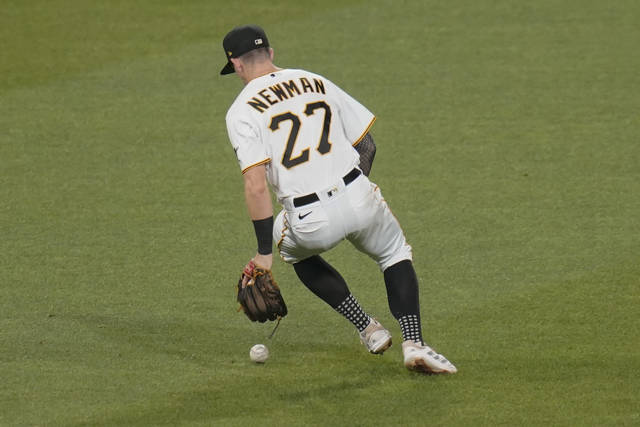 The Pittsburgh Pirates returned to PNC Park Tuesday night to begin a three-game series against the St. Louis Cardinals.  Pittsburgh has not played well against their own division this year and that trend would continue in this series opener.  The Pirates would manage only one hit on the night and fall to St. Louis by the final of 4-1.

The Cardinals sent former Bucco J.A. Happ to the mound and Happ was very good over his six innings worked.  He would allow one run on one hit while striking out five and walking two.  Pittsburgh scored their lone run in the fourth inning on a solo home run by Hoy Park.  The St. Louis bullpen shut down the Pirates offense over the course of three innings.  They would strike out three batters, while only walking one.

Steven Brault was the starter for Pittsburgh and held is own during hit five innings on the bump.  Brault allowed two runs on five hits with six strikeouts.  Tommy Edman led the game off with a solo home run to left.  The second Cardinals homer of the night came off the bat of Paul DeJong in the second inning.  St. Louis collected their final two runs of the night in the sixth inning off of relief pitcher Kyle Keller.  Keller would give up those two runs, one earned, on two hits with a strikeout and a walk.  The unearned run occurred on a fielding error by Kevin Newman.

Duane Underwood Jr. pitched scoreless seventh and eighth innings, while walking and striking out a batter.  Nick Mears worked the ninth allowing one hit to go with one walk and one strikeout.  The pitching for the Pirates was good tonight, but the lack of offense doomed them from the start.  They will look to even this series at one game apiece Wednesday night.  First pitch is set for 7:05pm.