Pirates Drop To A ½ Game Out Of First 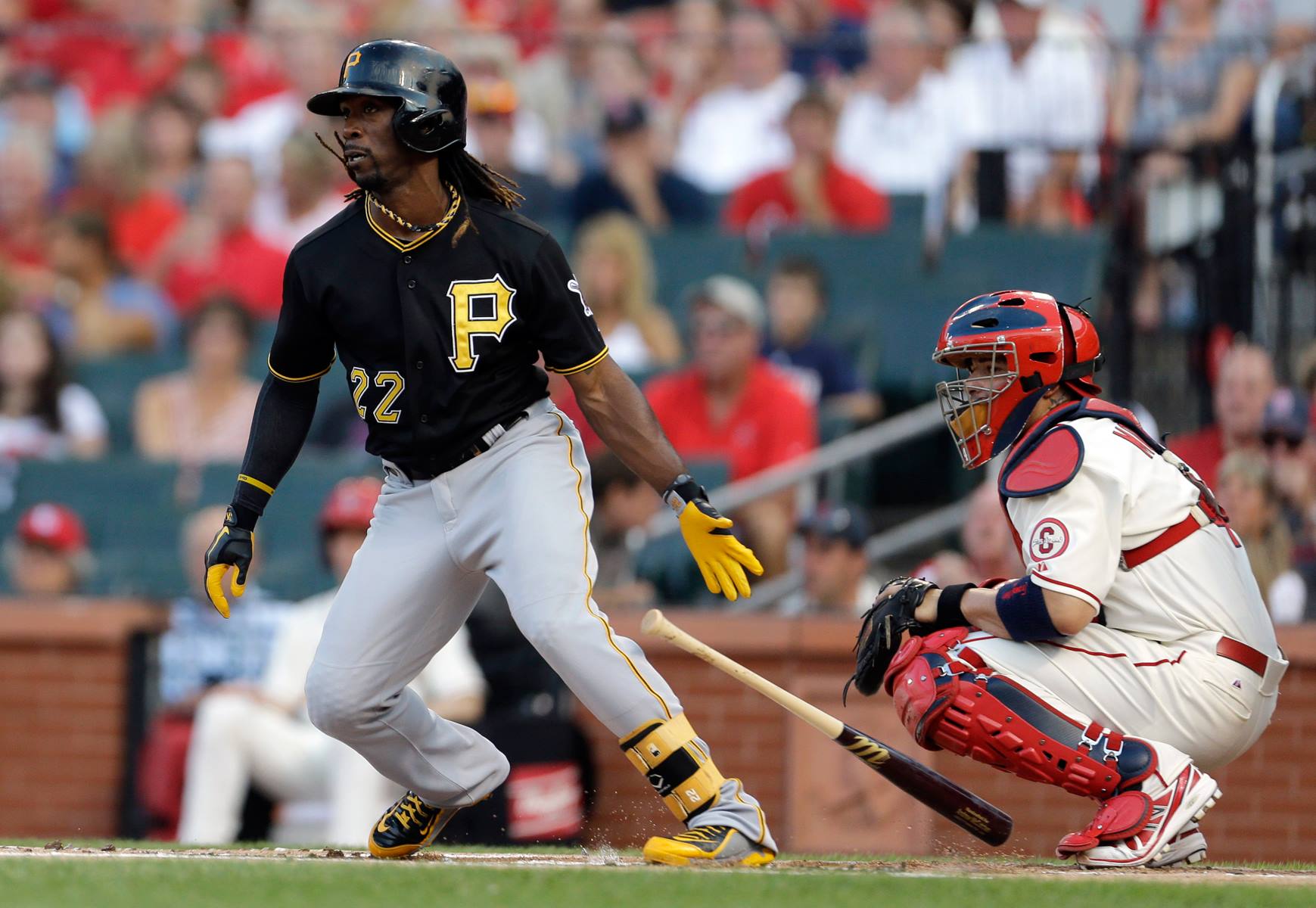 Before tonight’s game between the Pittsburgh Pirates and St. Louis Cardinals, all the talk was about who would be the fourth starter in the playoff rotation.  Could it be Gerrit Cole, Brandon Cumpton, Jeanmar Gomez or Jeff Locke?  While Locke did nothing to gain an edge on the competition, he also didn’t drop out of the mix either.

Locke lasted five innings, giving up two earned runs, while striking out and walking four batters.  The problem is those walks led to runs.  He would walk Carlon Beltran in the fourth and then Beltran would score two batters later on a sac fly.  Locke then hit Matt Carpenter in the fifth, Carpenter would then score on a ground out to the short stop.

The Shark Tank was hit a bit too tonight.  Gomez pitched two innings and gave up a home run to David Freese in the sixth.  Jason Grilli came in to pitch the eighth but lasted only 2/3 of an inning.  He left with runners on first and third and that runner on third would score when Daniel Descalso took a Tony Watson pitch to shallow left for a single.

After two terrible starts against the Cincinnati Reds, Adam Wainwright was lights out against a lifeless Bucco offense.  He held Pittsburgh to only two hits over seven innings of work, while striking out eight and walking two.  Those two hits came from Andrew McCutchen.  It is nearly impossible to win when the 4-8 hitters go 0-13, with eight strikeouts.  Jose Tabata collected the only other hit in the ninth inning.  When it was all said and done the Pirates lost 5-0.

Well folks we all wanted meaningful September baseball, and while the Buccos havent looked good at all these past two games, they are in the middle of the tightest race in baseball.  1 ½ games seperates three teams from winning the divison or being a wild card.  Pittsburgh has a chance to go back into first tomorrow afternoon when Charlie Morton takes the hill for a 2:15pm start.