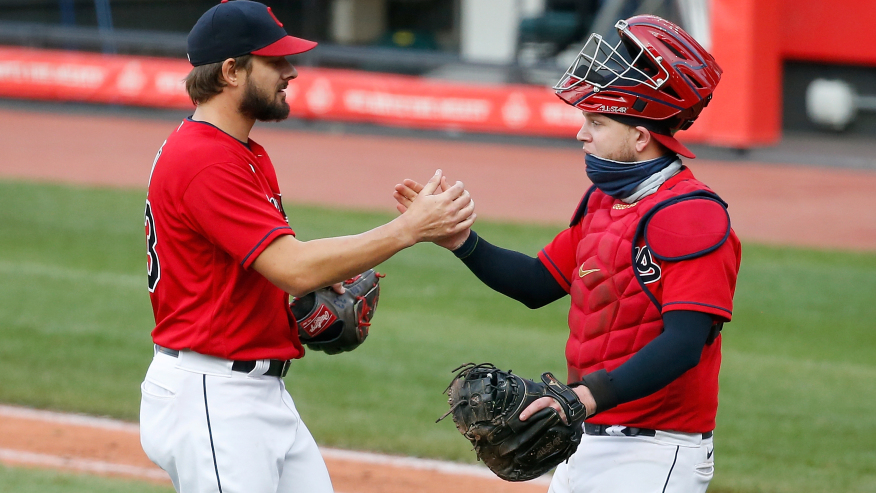 The Buccos got the scoring started in the second inning when Jose Osuna hit an RBI single to right to bring in JT Riddle.  They doubled that lead in the third on a Ke’Bryan Hayes solo homer to deep right centerfield.  After the Indians tied the game, Osuna hit a solo home run and Colin Moran brought in a run on a fielder’s choice, with an error, to give Pittsburgh a two-run lead in the fifth.

Health and consistency are the biggest question marks of the Buccos heading into 2021.  They need to see both of these from their starting rotation and bullpen if they want to be anymore than a bottom feeder in the Big Leagues.  It is sad to see this shortened season come to an end, but let’s hope that 2021 will bring a full season and fans back into the ballparks that we love.