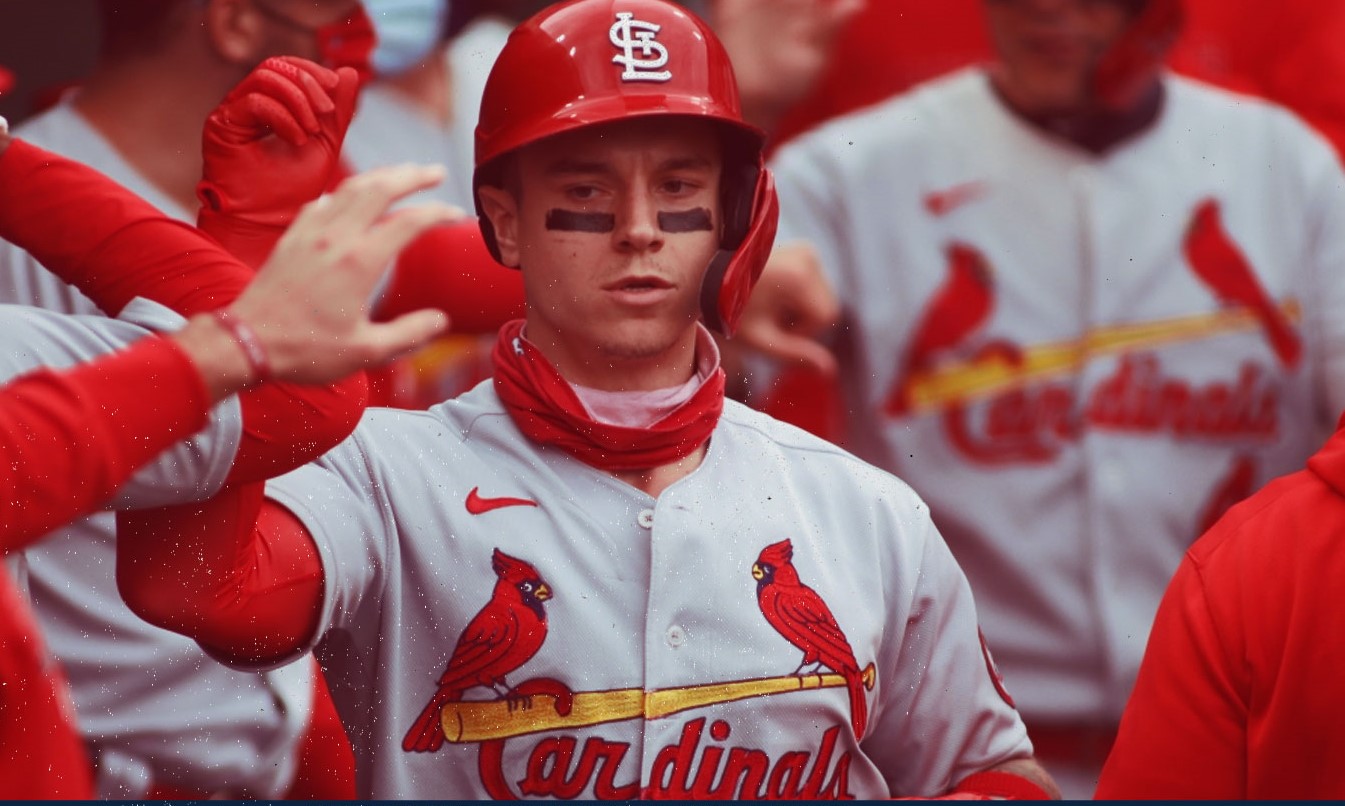 For the second time this week the Pittsburgh Pirates played in a doubleheader.  Tonight, would feature a home and home matchup with the St. Louis Cardinals.  Pittsburgh would take an early lead and then battle back, but still came up one run short when the final out was collected.

St. Louis struck early with a 320ft. home run by Kolten Wong.  The Pirates had their chance to blow open this game, but after having the bases loaded with no outs could only muster two runs.  The first on a catcher’s interference and the other on a Kevin Newman sac fly.  Tyler O’Neill quickly gave the Cardinals the lead back in the second with a 400ft. homer to right centerfield.

The St. Louis lead would be extended in the third.  Paul Goldschmidt hit an RBI double to plate Tommy Edman and then came around to score when Paul DeJong hit a sac fly to left field.  A Wong ground out in the fourth that scored Yadier Molina gave the Cardinals their final run of the night.  The Buccos had one final push in their bats in the bottom half of the fourth inning.  Ke’Bryan Hayes plated two runs on a single to right, and then a third run scored on a fielding error by Edman.

Trevor Williams 2020 struggles continued today as he allowed six runs, five earned, on seven hits with three strikeouts during his 4.1 innings on the mound.  Nik Turley completed the fifth inning, before Geoff Hartlieb and Sam Howard pitched a scoreless inning respectively.  Carlos Martinez pitched 3.2 innings after getting the start for St. Louis.  He allowed five runs, one earned, on three hits while striking out one and walking four.

Williams looked to be a leader of the rotation coming into this season, but now with a record of 1-8 and an ERA of 6.70, one has to wonder if he has a future in Pittsburgh after this year.  Game two immediately followed game one and saw the Cardinals being the home team at PNC Park, which fits right in with the rest of 2020.