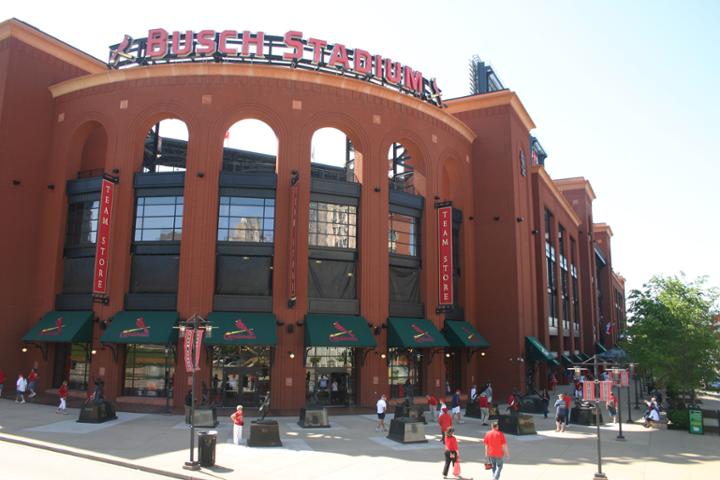 For the second time in three days, the Pittsburgh Pirates battled the St. Louis Cardinals into extra innings.  Unfortunately for Pittsburgh, the result was the same…a walk off victory for the home team, narrowing the Pirates’ lead in the N.L. Central to just two games.

Lance Lynn and the Cards outlasted A.J. Burnett and the Bucs, as Matt Holliday had the game-winning hit, clinching the 6-5 victory for the Red Birds at Busch Stadium.

The Pirates broke through against Lynn in the fifth inning.  Andrew Lambo’s double to deep center scored Garrett Jones, giving the Bucs a 1-0 lead.  The very next batter, Clint Barmes, hammered a two-run homerun to deep left field, extending the lead to 3-0.  Later in the inning, Starling Marte tripled and scored on Neil Walker’s sacrifice fly, giving A.J. a 4-0 advantage.

St. Louis answered back immediately in the bottom half of the inning.  Daniel Descalso’s two-run single cut the Bucs’ lead in half, and he later scored on Matt Carpenter’s triple.  Jon Jay’s RBI single scored Carpenter, tying the game at 4-4 with only one out.  Matt Holliday followed an RBI double, and the Cards held a 5-4 lead after five.

In the seventh inning, the Pirates threated to tie the game.  Josh Harrison led off with a double and advanced to third on Marte’s sacrifice bunt.  But Harrison was thrown out at home on Walker’s grounder.  After Andrew McCutchen was intentionally walked, Pedro Alvarez struck out to end the inning with runners stranded at first and second.

Russell Martin led off the eighth inning with a solo homerun, tying the game, 5-5.

The Bucs got their first solid opportunity to score in extra innings in the 11th.  Jose Tabata led off the inning with a single and advanced to second on Barmes’ sacrifice.  After Tony Sanchez walked to put runners on first and second with one out, Marte struck out, bringing Walker to plate needing a hit to push the Pirates in front.  Unfortunately, the Bucs’ second baseman grounded out to end the inning.

Holliday’s RBI single in the bottom of the 12th clinched the victory for the Cardinals.  The game clinched the series for St. Louis, who took two of three from the Bucs in walk-off fashion.

This was another very difficult game for the Pirates to lose.  On Tuesday night, they had a three run lead and ended up losing…and today, they had a four run advantage.  They need to close these types of games out and put the other team away early.

After a disappointing series in St. Louis, the Pirates come home for a quick three-game home stand against the Arizona Diamondbacks beginning tomorrow night.  First pitch at PNC Park is scheduled for 7:05pm.