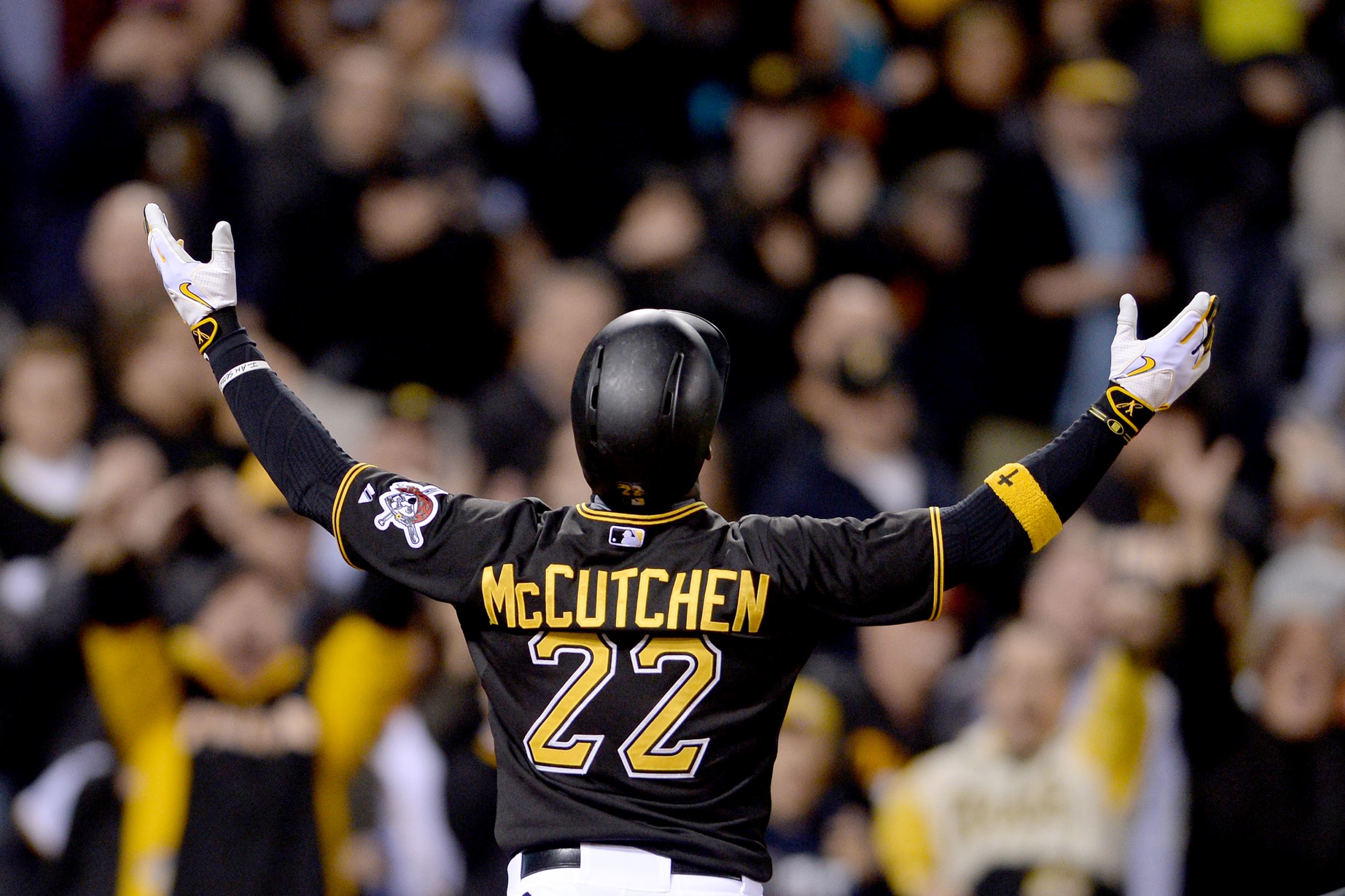 There is no denying that the Pirates need to fix some holes in their lineup if they are going to compete for a division title in 2016.  The starting pitching rotation and first base certainly top the list, but the ongoing situation involving Neil Walker also looms, as well as Mark Melancon.

And while no moves have been made as of yet, the Pirates have been linked to a number of players, including, Mitch Moreland, Mike Napoli, and Kyle Kendrick, among others.  But when compared to names like Ben Zobrist going to the Cubs, these don’t quite compare to that hype.

RELAX!  Pirates fans, after all we have seen in the past few years, we need to be able to trust this team to make the necessary moves to be better than they were a year ago.  Is it a little unnerving that nothing has been done yet?  Of course…but there are only so many things that are under the Pirates’ control.  They don’t dictate the free agent market and they can’t control what other teams will do.  For example, it’s not conceivable for the Pirates to have signed Zobrist to a four year, $56 million deal.  It’s not the way the Pirates have built this team and they aren’t going to start handling business that way now.

Pittsburgh needs to get better than they were last season, just as the Cardinals and Cubs need to get better.  Each club has bigger goals for 2016, whether it’s winning the division or winning the World Series.  Each of these teams had a good chance to do that last season, and while none of them did, they are expected to be in the thick of the postseason again in October.