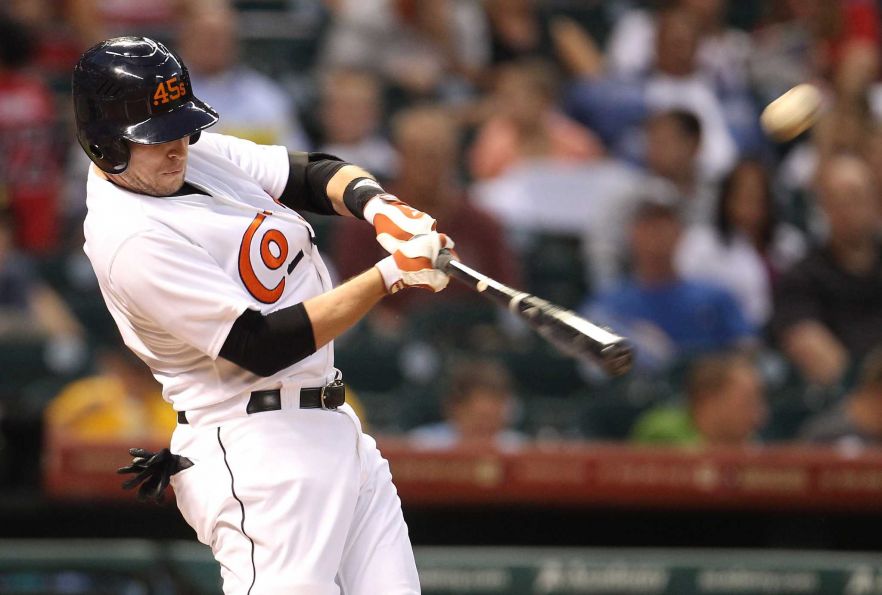 Well it’s official…the Pittsburgh Pirates are in a free fall.  Tonight, in the first game of a series against the lowly Houston Astros, the worst team in all of Major League Baseball, the Bucs looked completely overmatched in all facets of the game.  The result was a 7-1 drumming by the Astros at Minute Maid Park.

We could certainly go into the details of the game and the chances the Pirates had to make a game of it, including Pedro Alvarez’s strikeout with the bases loaded in the sixth inning, or James McDonald’s embarrassingly terrible relief appearance in the seventh inning, but it really doesn’t matter.  The bottom line is, the Pirates lost a game to a bad team.  And not only did they lose, but they were blown out.
All season, I’ve defended this team against those who have claimed the players don’t care about losing.  Tonight was the first night in a long time that I could honestly see that they have clearly given up on this season.  They have now lost four games in a row, as well as 16 of their last 20.  In fact, they have won a total of just four games this entire month, and tonight, they were blown out 7-1 to a team with now just 49 wins all season.  They’re playing like a team that is ready for the season to be over, and if this is how they’re going to play for the last week and half of the year, we, the fans, should be ready for the season to end as well.
The Pirates are now 74-76 on the season, and are in serious jeapardy of letting things REALLY get away from them.  They’ll face the Astros in the second game of the series tomorrow.  Honestly, I think the Astros should be favored in tomorrow’s game.
Record vs. Astros:  11-4
Record vs. N.L. Central:  37-39
Record on the Road:  32-43
Overall Record:  74-76
And…
As Always…
Let’s Go Bucs!