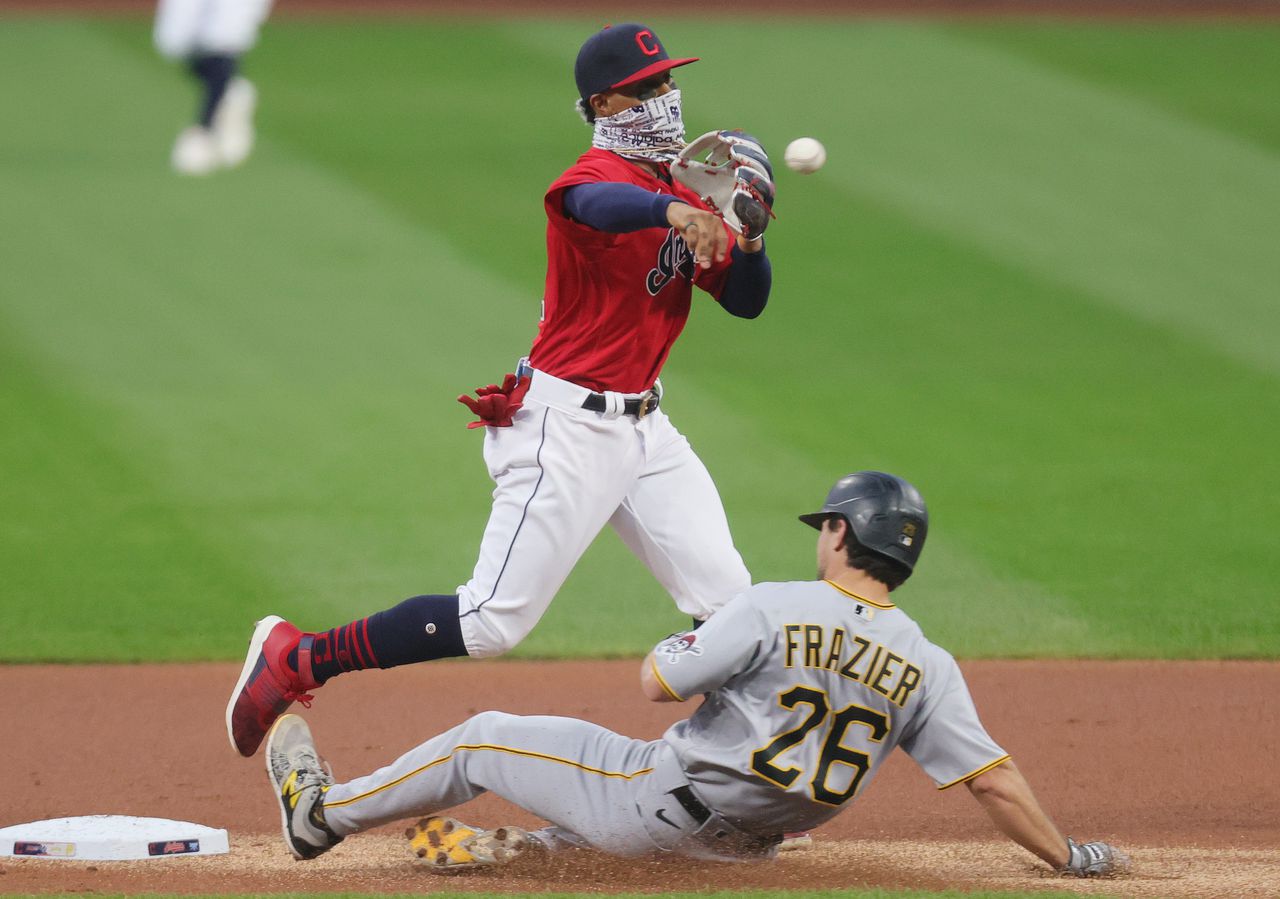 Nik Turley kept the no hitter going in the sixth inning where he struck out one batter.  The Indians would get their first hit of the game in the seventh off of Sam Howard.  Delino DeShields placed a nice bunt between first base and the pitcher’s mound to end the no hitter.  Chris Stratton would work a scoreless eighth inning, before returning to the mound in the ninth.

The Pirates took a one run lead in the fourth inning when Gregory Polanco hit a two-run home run to right field.  In the eighth they added what looked to be an insurance run on a Ke’Bryan Hayes RBI single to right which plated Adam Frazier.  The Buccos had to feel comfortable heading to the ninth, especially after winning three straight games.

Stratton would have a very rough final inning, which would lead to his second blown save of the season.  It all started when Jordan Luplow hit an RBI double off the left centerfield wall.  Luplow then came around to score on a DeShields single to center.  After stealing second base with two outs, DeShields then came around to score the winning run on a single by Cesar Hernandez.

While it would have been nice to win a fourth straight game, this loss keeps Pittsburgh in sole possession of the number one draft pick in 2021.  The Pirates currently hold a one game edge over the Texas Rangers for that pick.  The Pirates and Tribe will play one final regular season night game tomorrow night, with first pitch set for 7:10pm.