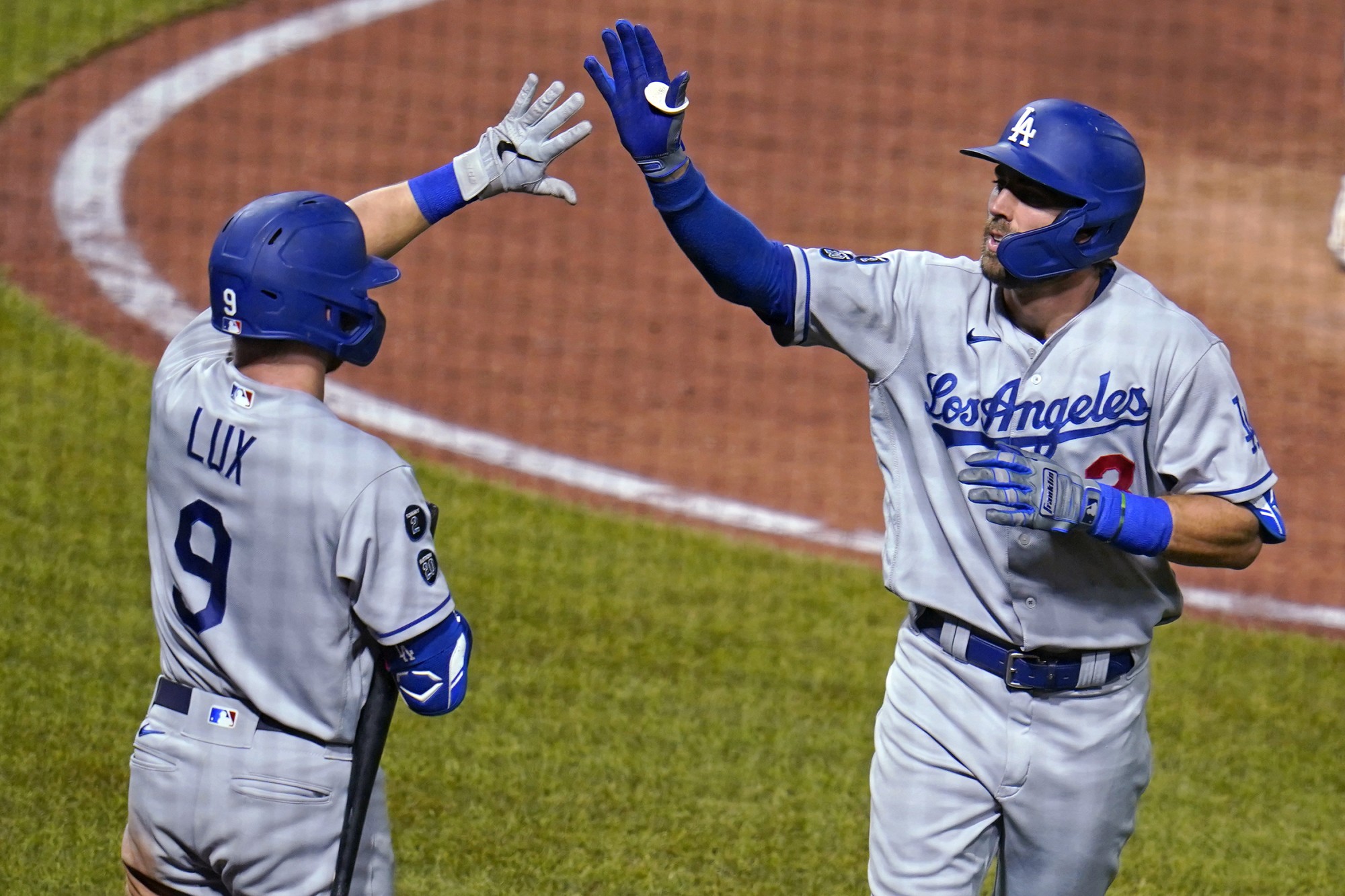 The Pittsburgh Pirates welcomed the Los Angeles Dodgers tonight for the first of three games at PNC Park.  A major mental miscue, a tough opposing pitcher, and a potent offensive opponent all contributed to a 5-3 loss for the Pirates.

Pittsburgh had their work cut out for them tonight as they faced off against Walker Buehler on the mound for L.A.  The Dodgers’ right hander was solid tonight, giving up just two hits and one walk in seven innings.  JT Brubaker started for the Bucs, giving up three runs on five hits in 4.2 innings on the mound.

Over the course of this season, the Pirates have had their share of “shake your head” type moments, and tonight was another one.  Ke’Bryan Hayes hit what appeared to be a solo homerun in the bottom of the first inning.  But…astonishingly, Hayes didn’t touch first base on his way around the bases.  After review, the play was reversed, Hayes was out, and the game remained scoreless.

Los Angles broke the scoreless tie in the top of the fifth with three runs.  A double by AJ Pollock scored Gavin Lux to make it 1-0, and a triple by Mookie Betts made it 2-0.  A Max Muncy single scored Betts to give the Dodgers a three run advantage.

A two run homerun by Chris Taylor in the sixth made it 5-0, which proved to be enough for Buehler & Co.  Although the Pirates did get on the board in the bottom of the eighth.  Adam Frazier doubled home Phillip Evans to prevent the shutout, followed by solo homeruns by Bryan Reynolds and Michael Perez in the ninth cut the lead to 5-3.  Unfortunately for Pittsburgh, that would be all the team could muster on the night.

This was obviously a disappointing way to start this series.  The Dodgers are certainly a team that is expected to be a major player in the National League playoffs, and when you play this level of competition, you need to put your best effort (and focus) forward.

The Pirates and Dodgers will meet back up at PNC Park on Wednesday night for the second game of this series.  Tony Gonsolin will start for L.A. against Tyler Anderson for Pittsburgh.