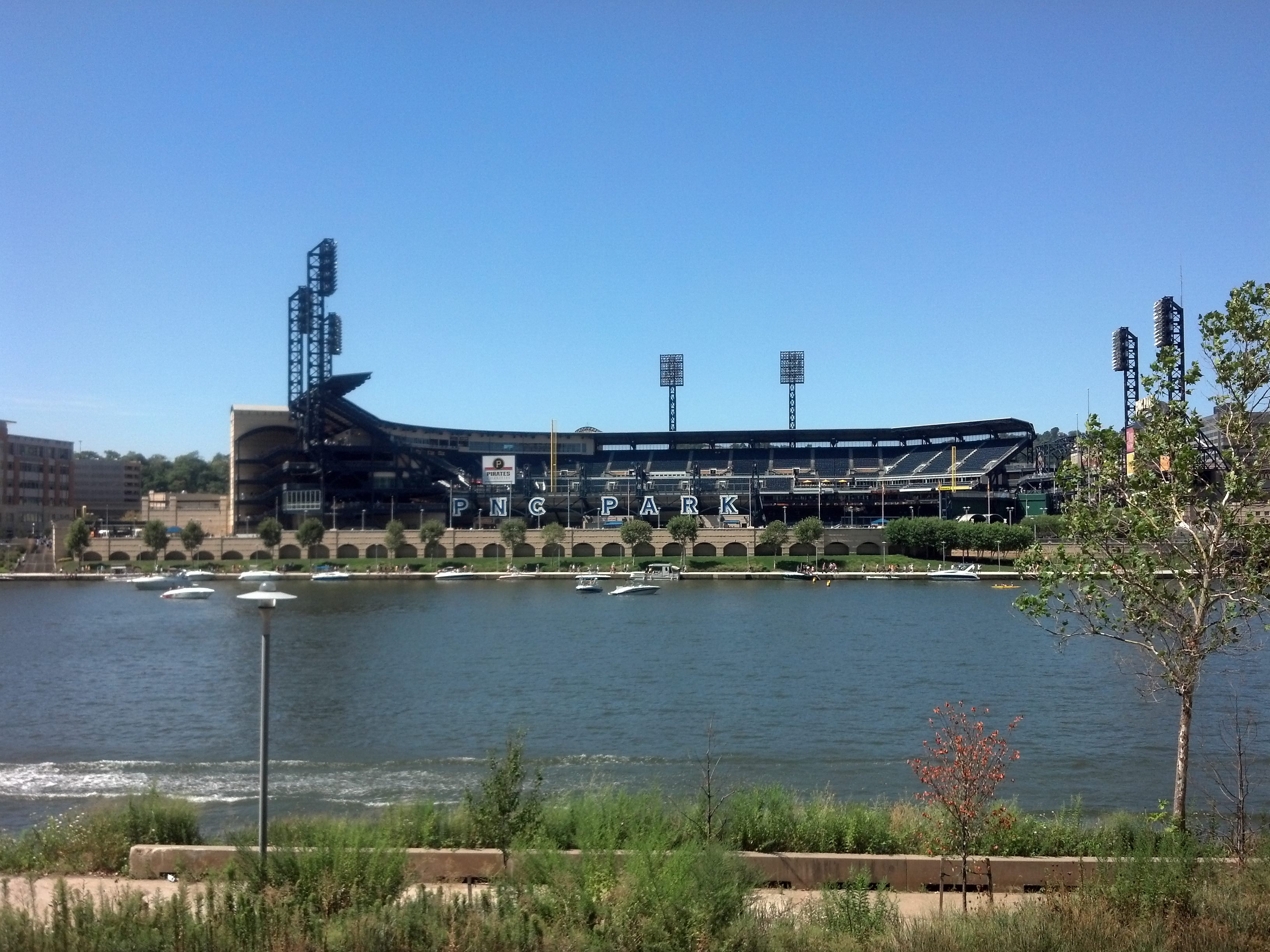 No point in sugar coating it, the Pittsburgh Pirates are struggling.  While it has not, and hopefully will not, reached the collapse level of 2011 and 12 they are in a slump.  After a 1-5 road trip it looked like this three game home stand against the Arizona Diamondbacks would give the Buccos a chance to build up some momentum before they headed back on the road.  That would not be the case as Pittsburgh would lose 4-2 in sixteen innings.

Charlie Morton pitched very well today, lasting seven innings giving up two runs on seven hits, while walking three and striking out six.  It was a much needed performance since the bullpen has been taxed with a heavy workload over the past week.  Unfortunately, Ground Chuck would leave the game with a no decision as the score was 2-2 after the seventh inning.

The first of the Pirates two runs came in the first inning on a RBI double by Russell Martin.  Their second run would also come via the double, this one by Jordy Mercer in the third.  Arizona scored twice in the sixth to tie the game which would head to extra innings.

Tony Watson pitched the eighth and ninth inning striking out three and allowing two hits.  Mark Melancon then pitched a scoreless tenth, which lead to Kris Johnson, who was just called up today, to pitch six innings.  While he suffered the loss he did a great job to give the rest of the shark tank a break.  The winning runs crossed the plate on a two run double by Adam Eaton.

The Bucco bats were cold today and whiffed on some late inning opportunities to win this game.  They need to find a lineup that can give them some consistency in order to hold on to one of these playoff spots.  Hopefully that will happen on this upcoming road trip.